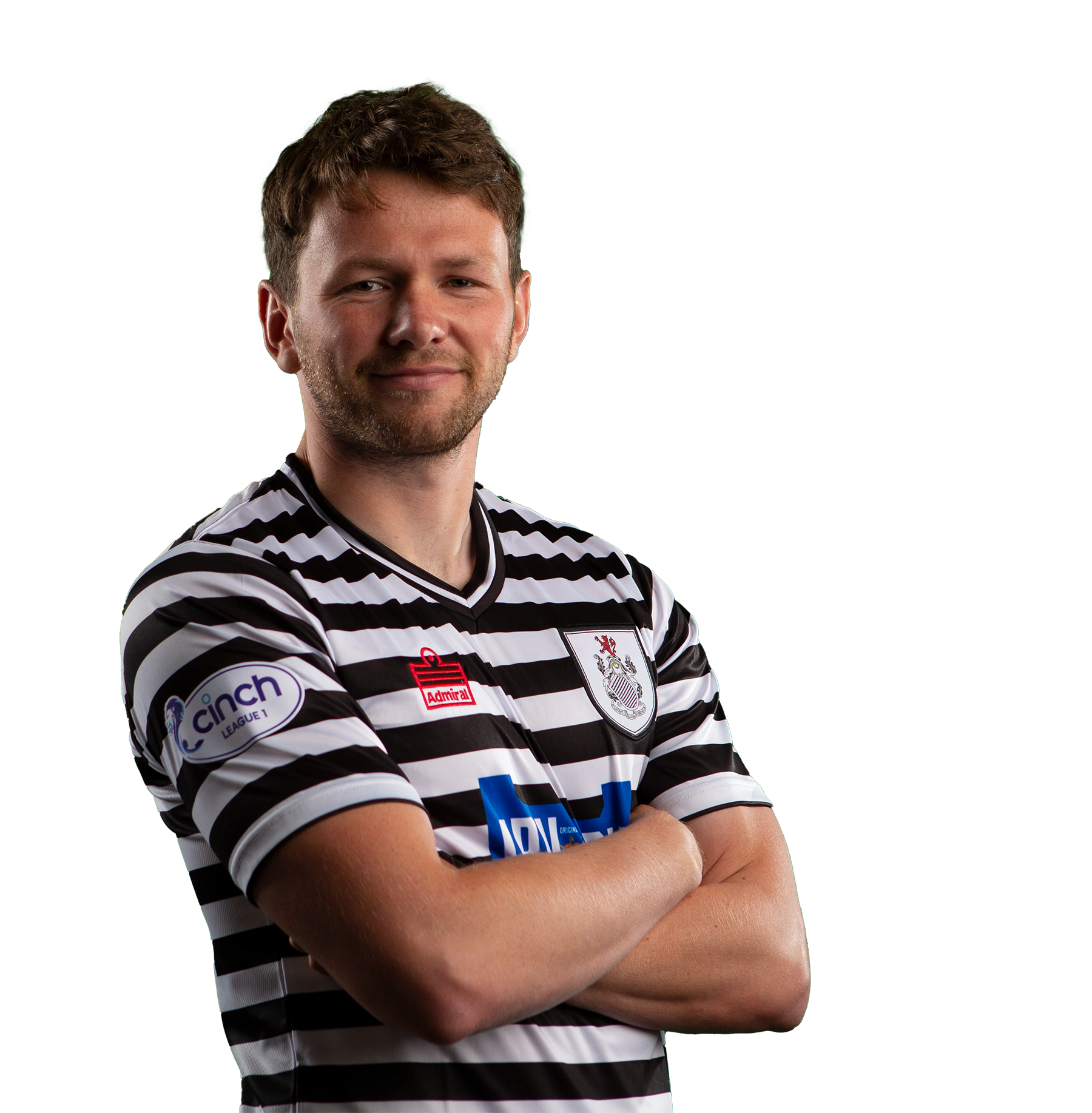 Football Development
Lee made his senior debut for Hamilton Academical in January 2011.

He played for the Accies for 3 season appearing 33 times.  During his stay at Hamilton he was loaned out to Stenhousemuir in 2012.

Next up for Lee was Morton in June 2014. He played 117 times for the Ton during his for five seasons in Greenock. During that time to assist with a long term injury he was loaned to Airdrieonians in June 2018.

Lee then moved to Queen of the South in July 2019 playing 25 times for the Doonhamers during the season.

Joining Queen’s Park
Lee signed for us in July 2020. He signed a one year extension in June 2022.