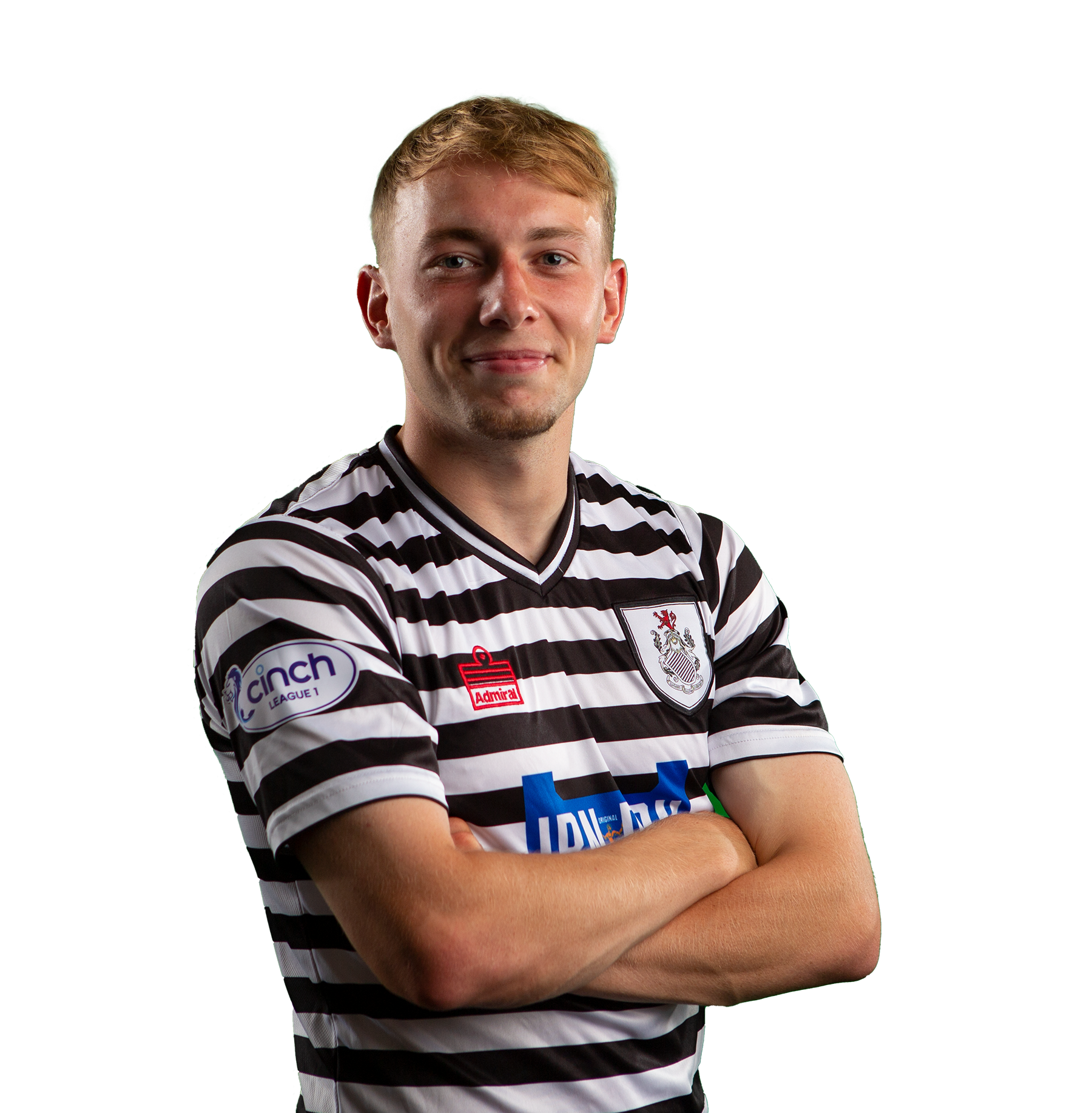 Football Development
Lewis Moore is a product of the Hearts Academy.  He first joined the Tynecastle club 13 years ago, aged nine and progressed through the youth squads.

Lewis was named Heart of Midlothian U17 Player of the Year in 2015 and went on to make 18 first team appearances in the Premiership for the Jam Tarts.

In August 2019 Lewis moved to Falkirk for six months.

International
Lewis was called up by Scotland at U21 level but due to COVID-19 the games were called off.