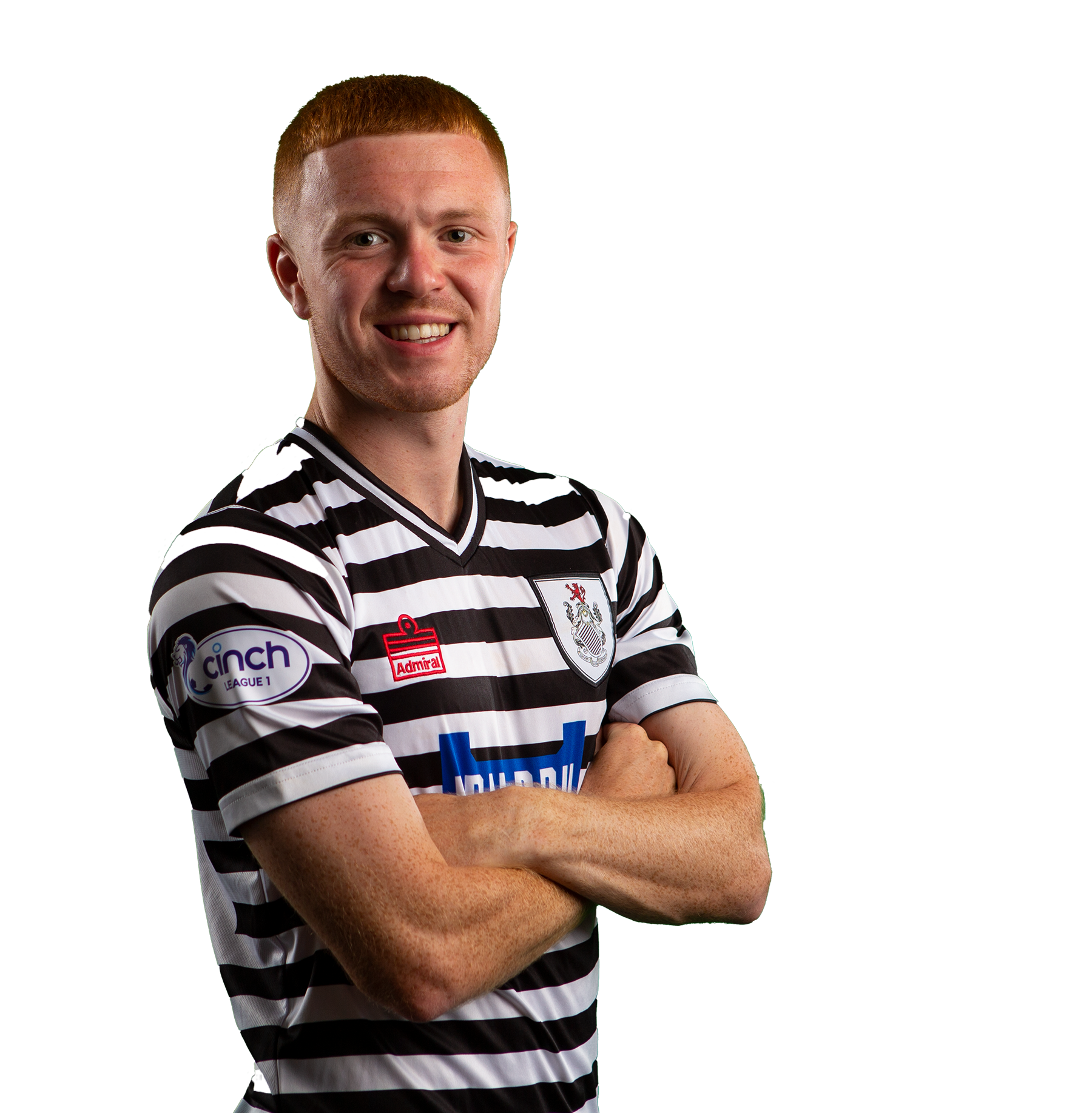 Football Development
Liam progressed through the youth academy at Queen’s Park before making his senior debut on 13 February 2016 against East Stirlingshire in SPFL League 2.

He made 36 appearances for the Spiders before signing for Motherwell in 2017. Liam made his frst team debut for Motherwell on 12 May 2018, coming on as a substiture against Hamilton Academical.

Liam moved to Edinburgh City at the start of season 2019-2020 and made 21 appearances for  The Citizens.

Liam’s signing made history, being the first transfer fee ever paid by Queen’s Park for a player.