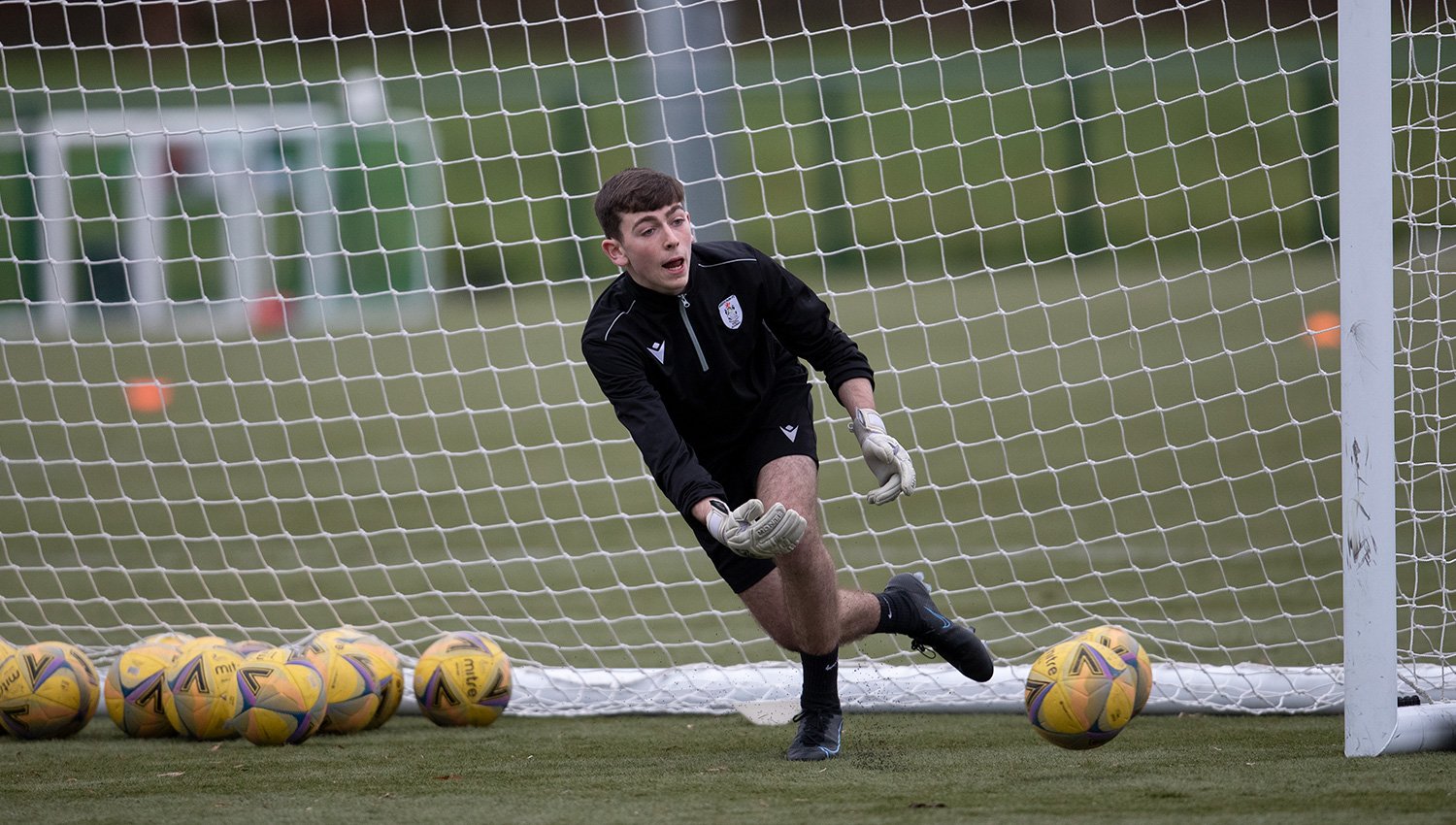 Liam Gets International Call Up

Under 18 keeper, Liam Russell, has been selected for the Scottish Schools Under 18 squad to play in the 2022 Centenary Shield

Liam who is a pupil at Holyrood Secondary School, was selected for the Scottish Schools International squad after a final trial at Toryglen on Wednesday.

The squad will play England, Northern Ireland, Wales and the Republic of Ireland in a bid to win the Centenary Shield.

Scotland have two home games – Northern Ireland at Renfrew Juniors on 3 March and Wales at Annan Athletic on 7 April. They will play the Republic of Ireland at Home Farm, Dublin on 17 March and England at Spennymoor Town  on 1 April.

Good luck in the Centenary Shield Liam.  Queen’s Park are very proud of you.