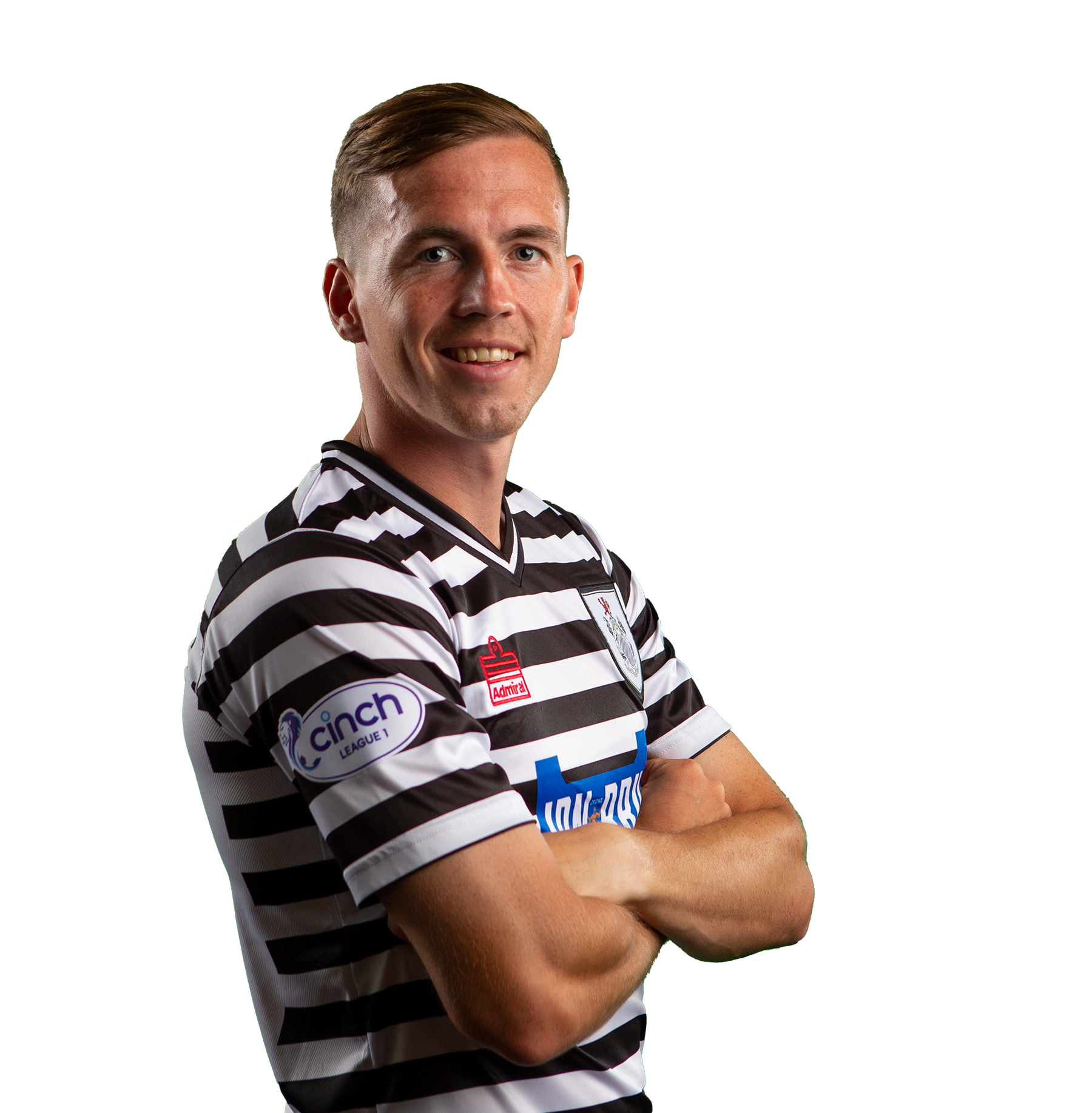 Football Development
Louis made his senior debut for Hamilton Academical in April 2012. He played with the Accies until 2018, making 133 appearances and two loan spells to Raith Rovers and Falkirk during that time.

Louis signed with Falkirk in January 2018 and played the rest of the season with The Bairns.

In June 2018 Louis signed with Dunfermline Athletic.  He made 22 appearances for The Pars during the season.

Joining Queen’s Park
Louis signed for us in August 2020. He signed a one year extension, with an option for an additional year in June 2022.