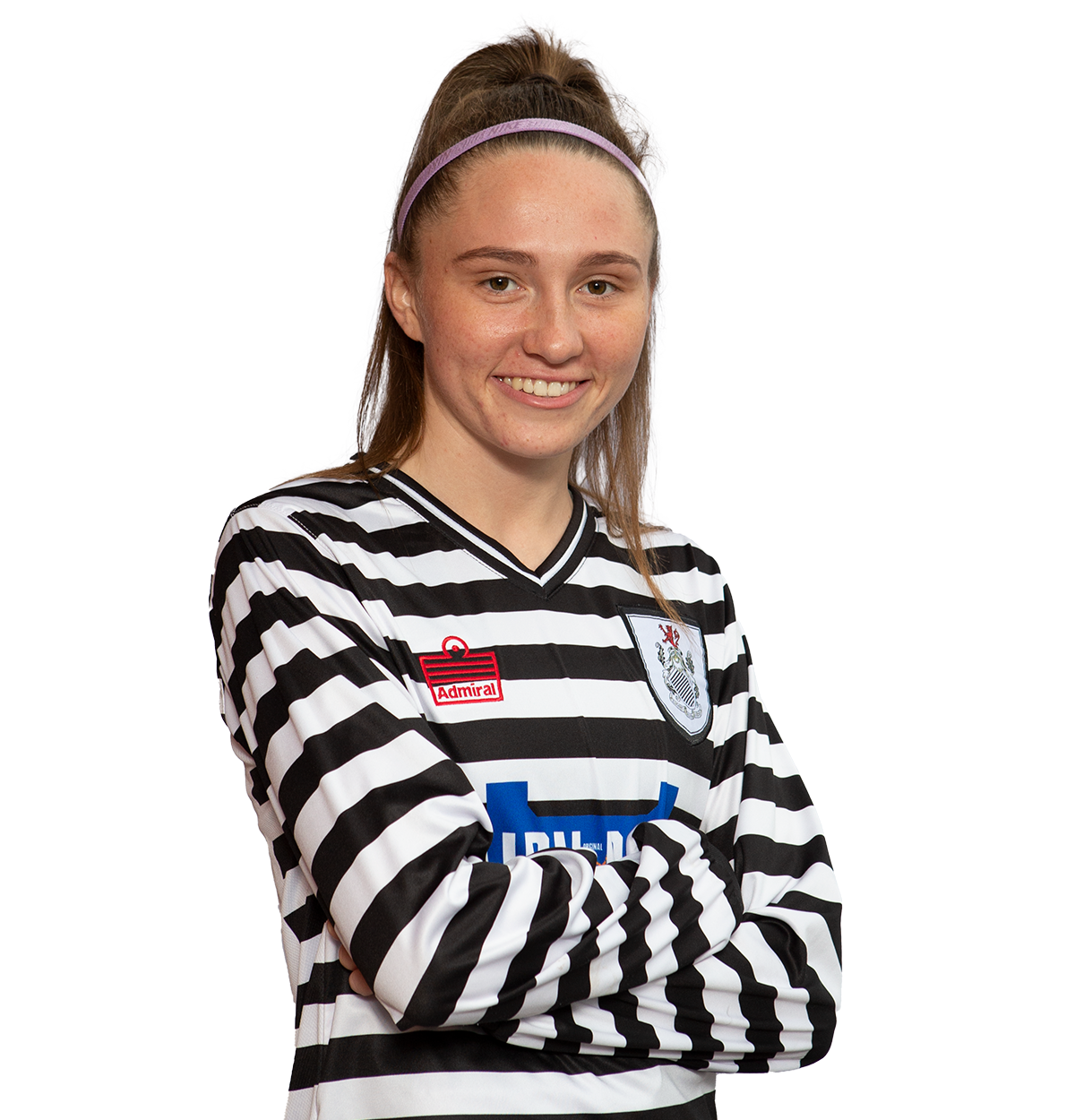 Louisa started playing football in 2010 with Motherwell Girls FC when she was 10 years old.

After six years with Motherwell she moved to Celtic and played with the Glasgow side for a season.

In 2017 Louisa moved to Hamilton Academical and played for the Lanarkshire side for two years.

In 2019 Louisa moved to America on a scholarship and played for Murray State College in Tishimingo Oklahoma for two seasons.