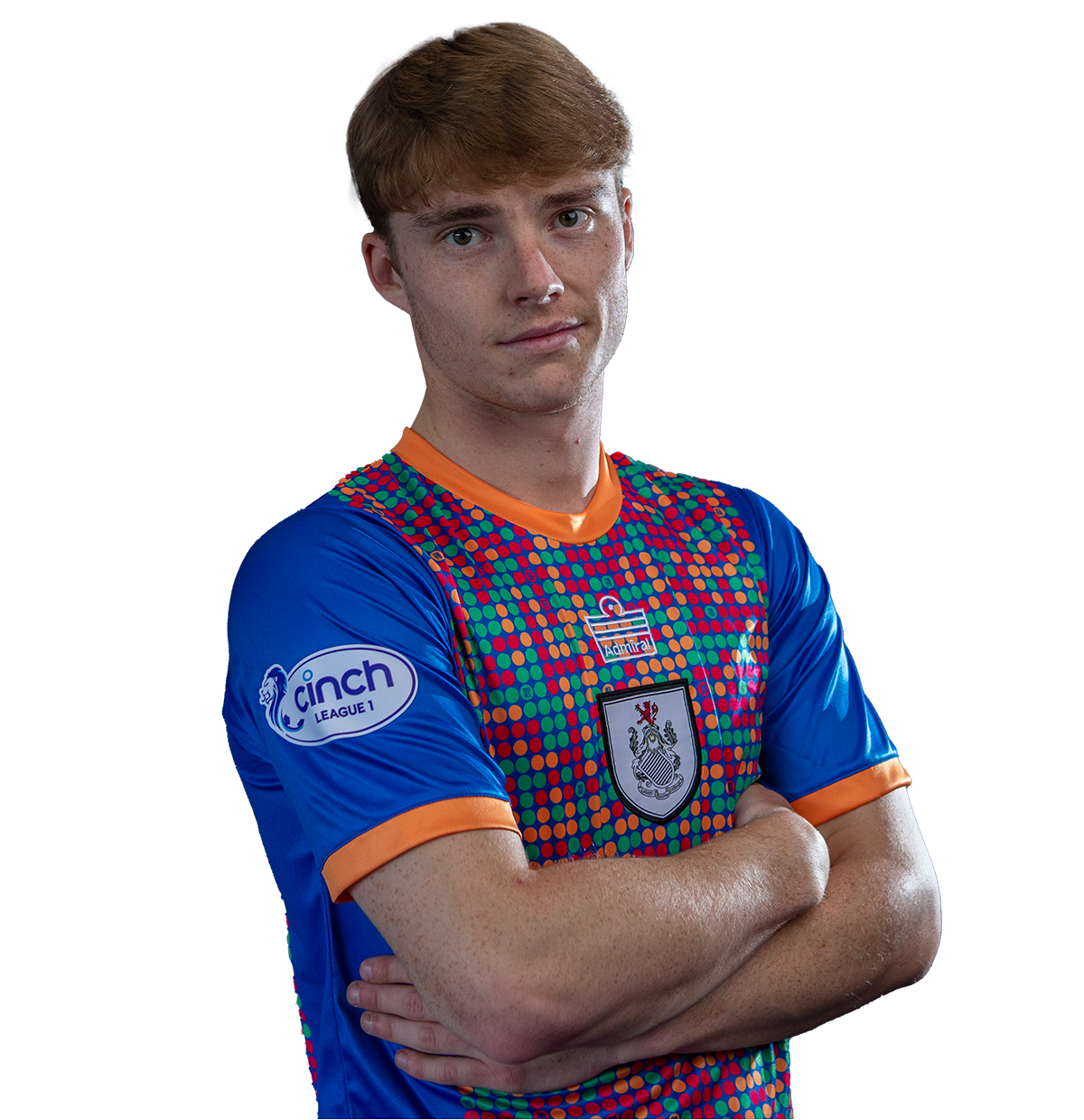 The Liverpool-born midfielder signed for Celtic as an 18-year-old from Bolton Wanderers where he had recently broken into the first-team. Luca signed a four-year deal with Celtic in June 2019 .

Luca made his professional debut for Bolton Wanderers when he came as a late substitute against Walsall in the third round of the FA Cup. The teenager went on to make 12 appearances for the English Championship side during the remainder of the season.

Luca made his Celtic debut in a pre-season friendly at Celtic Park against Rennes.

Luca has played for the Republic of Ireland at various youth levels including the under-17s, 18s and 19s. In May of 2019 he earned a called up to the senior squad after an impressive run of performances in Bolton’s first-team.

Luca signed for us, on loan from Celtic for the season, in March 2021.

Luca returned to Queen’s Park, on loan from Celtic in September 2021 for the season.