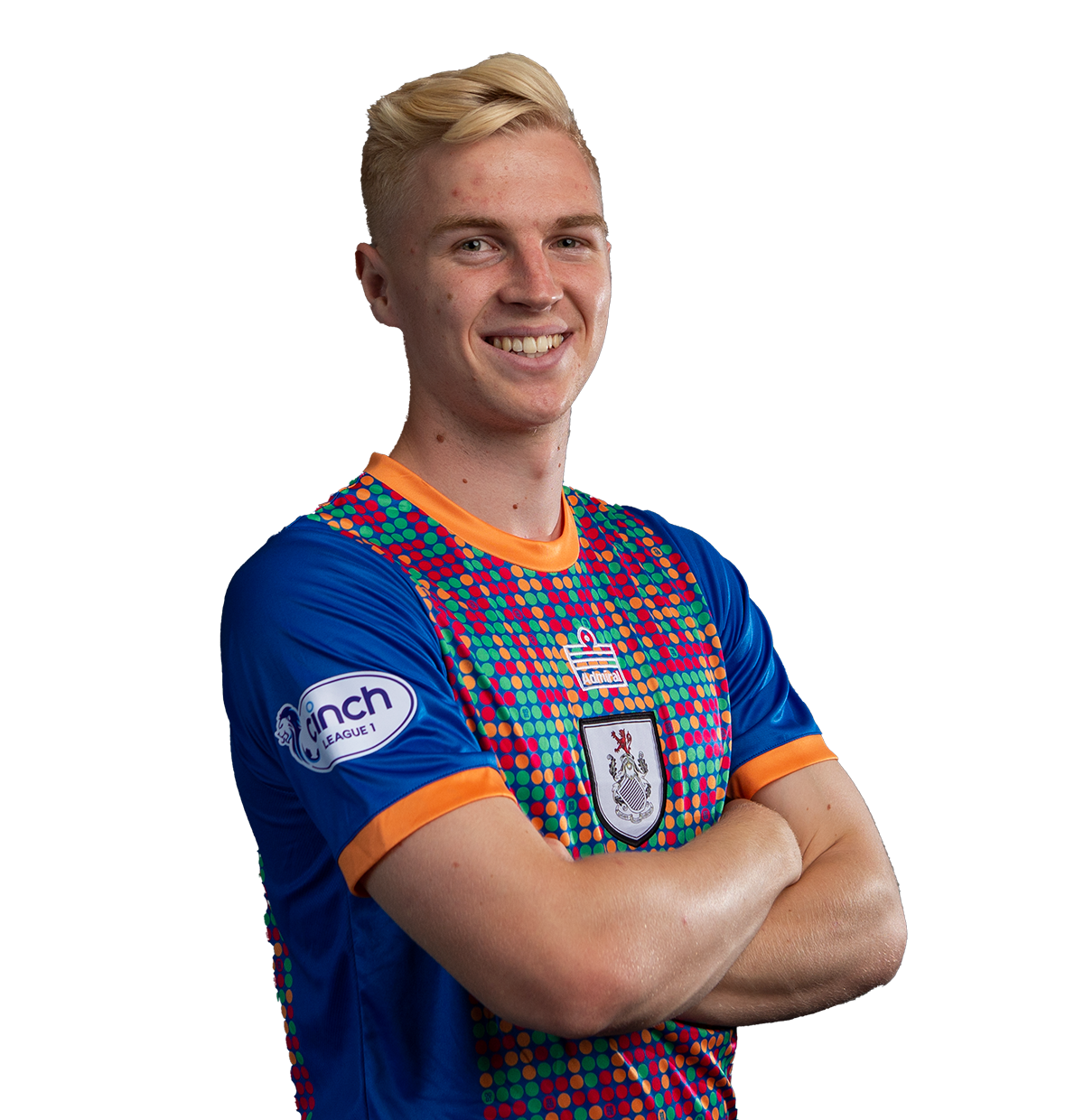 Ages eight, Liam attracted scouts from Newcastle, Middlesborough and Sunderland. Luis choose Newcastle and played for the Geordies until he was fifteen.

Liverpool signed Luis, aged fifteen, on a scholarship contract, before signing a professional contract at 17. He has played for Liverpool 15s, 16s, 18s and 23s .

Luis made his senior debut for Liverpool in December 2019 against Aston Villa in the quarter-final of the Carabao Cup. He was part of the 2019 FA Youth Cup winning squad.

Luis has represented England at Under 16 and Under 17 level.

This is his first loan period.

Luis signed, on loan from Liverpool, until the end of the season.