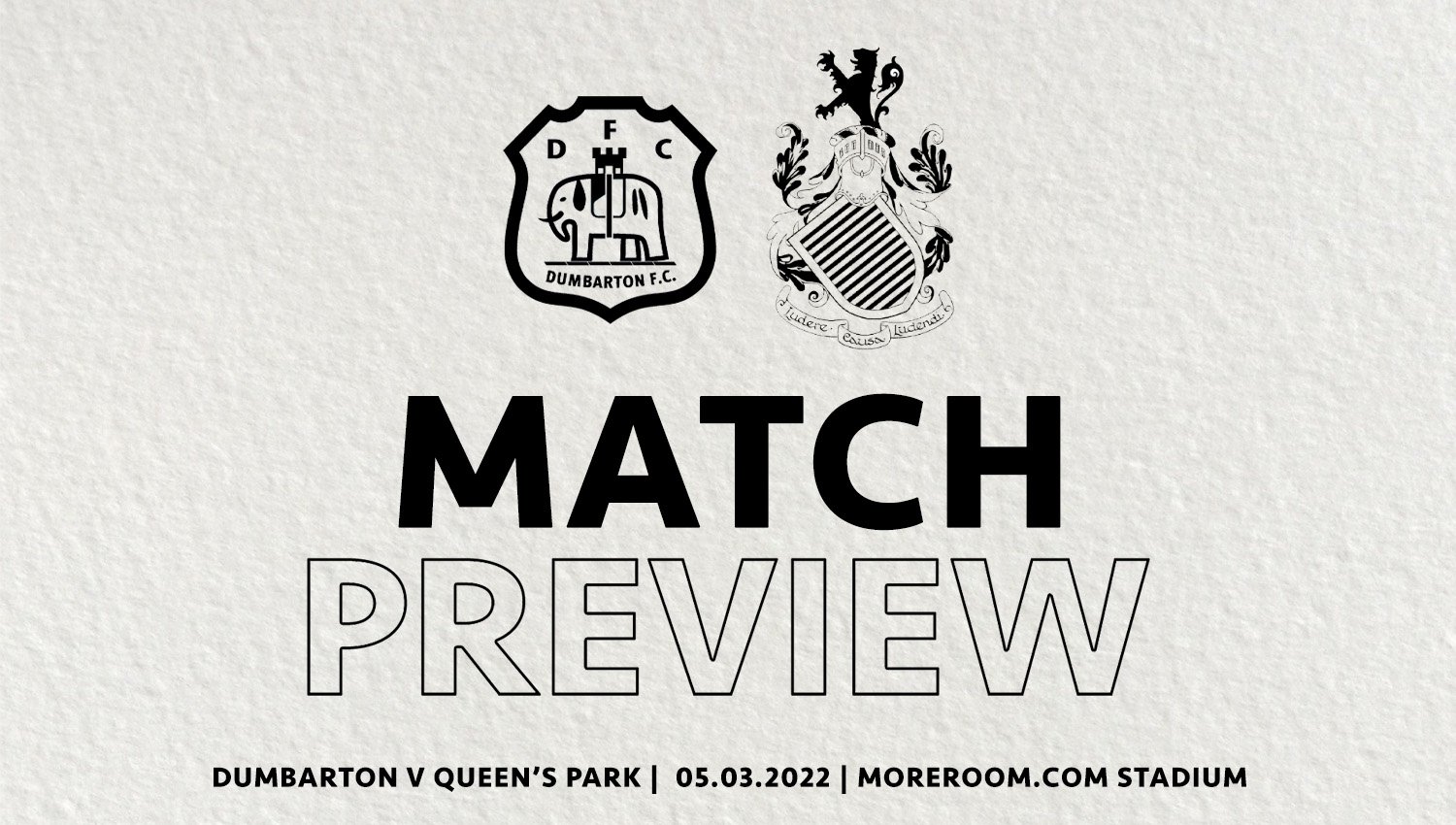 The Spiders make the short trip down the Clyde to take on Stevie Farrell’s Dumbarton side as we look to build on the midweek victory over Peterhead at Firhill. The Sons are the only side Queen’s have taken maximum points against this season and that’s something the Spiders will be looking to extend at the Moreroom.com Stadium this afternoon.

Ahead of the game the club media team spoke to Director of Football, Marijn Beuker, to get his thoughts.

“We have ambitions of not only being in the play-offs but being as competitive as possible in them. To do that that we know we need continue to work as hard as possible.”

“It’s important that we take one game at a time. Every game is as important as the last and although we are happy with the win midweek, we cannot be satisfied yet. We know we have plenty of hard work still to do and that starts at Dumbarton this afternoon.”

“From our perspective the injury situation going into the game is not as positive as we would liked it to have been but it is what it is and we need to adapt to deal with that. Lee Kilday misses out once again and he is joined on the side-lines by Charlie Fox who after his head injury midweek, misses out as we follow the UEFA protocols. It is unfortunate but we must follow the protocol and with that in mind we have been working on different ways to adapt without Charlie.”

“ We also have one or two others, Connor McBride and Jai Quitongo, who have had smaller injuries issues this week and there remains a question mark on whether or not they will be fit enough to take part. Whatever happens though we will adapt and manage, and not use these injuries as an excuse or as a reason why we shouldn’t be going there to win the game.”

“The positive from this is that it allows players who haven’t featured as much over the last few months to come in and show what they can do and we look forward to seeing that, as the entire group works very hard in training every day.”

“We are also likely to have two academy players on the bench and if needed, they will play. We believe if you are good enough you are old enough and these two players have shown in training that they are good enough to have an impact in the team. Their inclusion in the squad is something which we are very enthusiastic about and we are keen to ensure that everyone in the squad gets a fair chance.”

It’s pay at the gate.

Admission prices for the match is cash turnstiles:

If you can’t make it along to the game then you can watch it on SONS TV for £12.

More information about buying a livestream pass can be found HERE