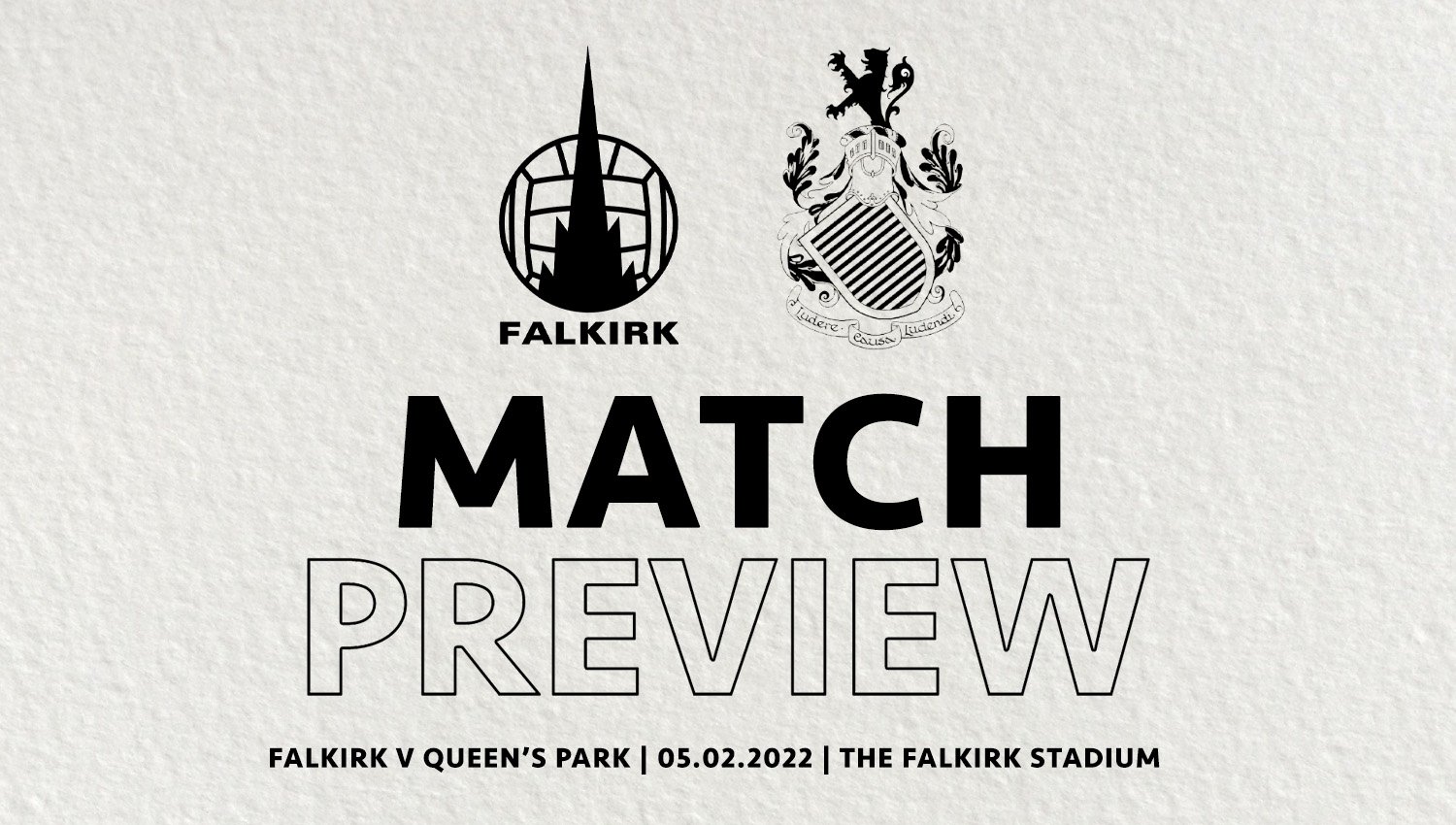 The Spiders head to the Falkirk Stadium this afternoon looking for a first win in six against a Falkirk side who sit just two places and two points behind Queen’s in the table. With just two points separating fourth to sixth places in the league it’s a hugely important fixture for both teams. Queen’s last victory came courtesy of the 6-0 triumph over the Bairns back in December with Falkirk having won two and lost four of their games since that afternoon at Firhill.

Ahead of the match the club media team spoke to Director of Football, Marijn Beuker, to get his thoughts. Marijn commented: “We are looking forward to the game having had a good week in training. Last Saturday was obviously a disappointing result but more importantly the way which we played was very disappointing. When you play like we did, you lose points because of it and for me, it was important that we saw a response to this in training this week. The players understand that they have to step up and work harder and the reaction we saw in training was good.”

“The squad has also been lifted with the arrivals of Connor, Dylan and Ronan who have come in and instantly provide that little bit extra competition, with everyone knowing they will have to fight for their place in the team. We are looking for these players to have a direct impact in games. We are obviously looking to win matches and to do that we are looking to score more goals, so the additional quality up front is good to have.”

“It was quite a difficult transfer window to operate in as there was a lot of clubs wanting to keep a hold of their players. We feel that we are still in need of another couple of quality players and whilst we are always looking to improve, we am happy with the players we got in. From my Director of Football role I also need to have a vision for the longer term and ensure that we are looking to build a team that will not only compete this season, but one which will be ready to compete next season.”

“In terms of the the game itself, like I said we saw a good response in training this week but we also now need to see that on the pitch against Falkirk. The players know that we have to step up our game in order to start winning matches and we know the importance of this game. With the direct competition for fourth place at the moment this one is a six pointer for us.”

“For us, it is importance that we focus only ourselves. I am convinced that if we can start to play and match the potential we can see in the group, as well as taking our chances, we will start to win a lot of matches.”

On the squad from Marijn commented: “With the exception of the four or five longer term injuries we have everyone available tomorrow. Everyone is feeling fresh and with the additions to the team this week, we have a big group to chose from. From our perspective that is very good as it creates the competition for places that we want and it leaves us looking forward to the match.”

Queen’s Park fans will be seated in the North Stand. Prices are as follows:-

A cash only gate will also be available from 2pm on match day at turnstiles 11/12, we would however encourage supporters to purchase in advance. All seating in the North Stand will be unreserved.

Falkirk FC encourage anyone planning to attend on Saturday to take a lateral flow test before setting off.

If you can’t make it to the game them who not watch it on Falkirk TV with a Pay-Per-View ticket. Cost £13.  Click HERE for more information.