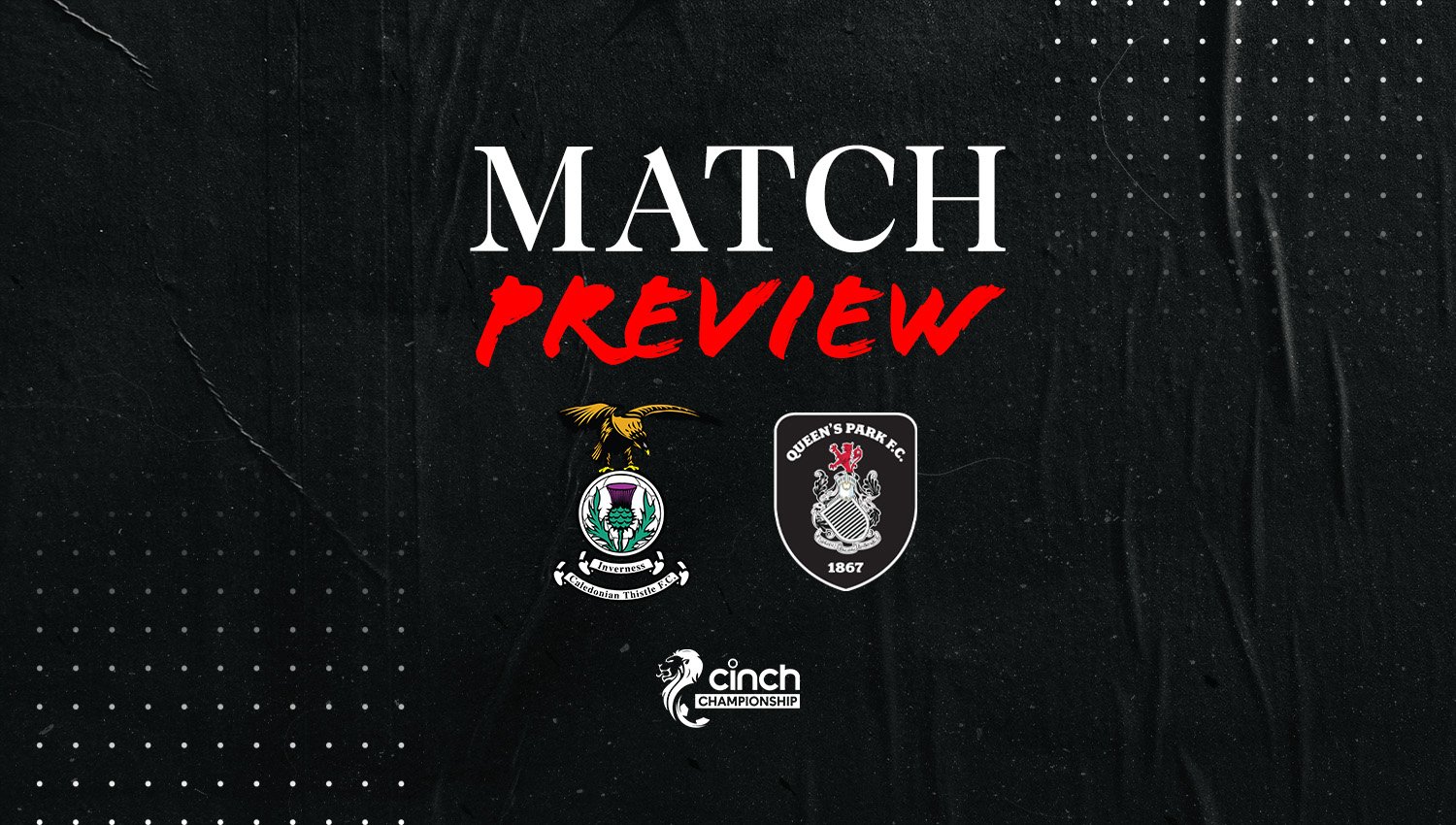 The Spiders get their cinch Championship campaign underway tomorrow with a trip to the Caledonian Stadium to face Billy Dodds’ Inverness Caley Thistle. It’s the first time in 39 years that Queen’s will be competing at the second tier of Scottish football and the excitement is building ahead of what promises to be a thrilling Championship season.

Ahead of game Owen Coyle gave his thoughts to the media team.

Owen said: “Everyone is excited for the start of the Championship season. It’s a historic moment for the club given how long it has been since the club last featured at this level and that shows the progress this club has made so far. We obviously want to continue that progress and we know that the only way we can do that, is to play well and win games. The league will be a tough environment but undoubtedly it’s one we are looking forward to being in.”

“In terms of the game itself, we know that Inverness away is one of the toughest fixtures we’ll face this season given that they narrowly missed out on promotion to the Premier League just a matter of months ago. They have a good squad of players and they have recruited well to enhance what they already had so there’s no doubt it’ll be a real test however these are the games that we all relish.”

“With the step up in leagues we know we will be facing real quality teams home and away and we want to make sure we are competitive from the start. Looking at the league we know there are some real good experienced sides at this level such at Partick Thistle and Inverness, who have both recruited well over the summer. Added to that we have Dundee having come down from the Premier League and those are three teams who will have aspirations and a desire to be at the business end of the table.”

“It’s up to us to ensure that we are competitive, winning games and doing our upmost to give ourselves a chance of being up there. That will be our approach this season.”

Under 16s Tickets are not available online but are available in-store from the Caledonian Stadium or over the phone during office hours (10am – 4pm, Mon-Fri and from 10am on Matchdays). Also, please note 16-21 Tickets are only available in advance.

Supporters will enter via Gate 4 (closest to the main stand) and the South Stand car park. The Supporters bus parking will be in the South Car park (close to the entrance at Gate 4).

Supporters are asked not to park on the street outside the stadium. Vehicles parked here will be ticketed, resulting in a £60 fine.

Supporters are welcome in the Sports Bar at the stadium, however you must have a match ticket to gain access. The bar opens at 1pm, the last orders will be 2.30pm.