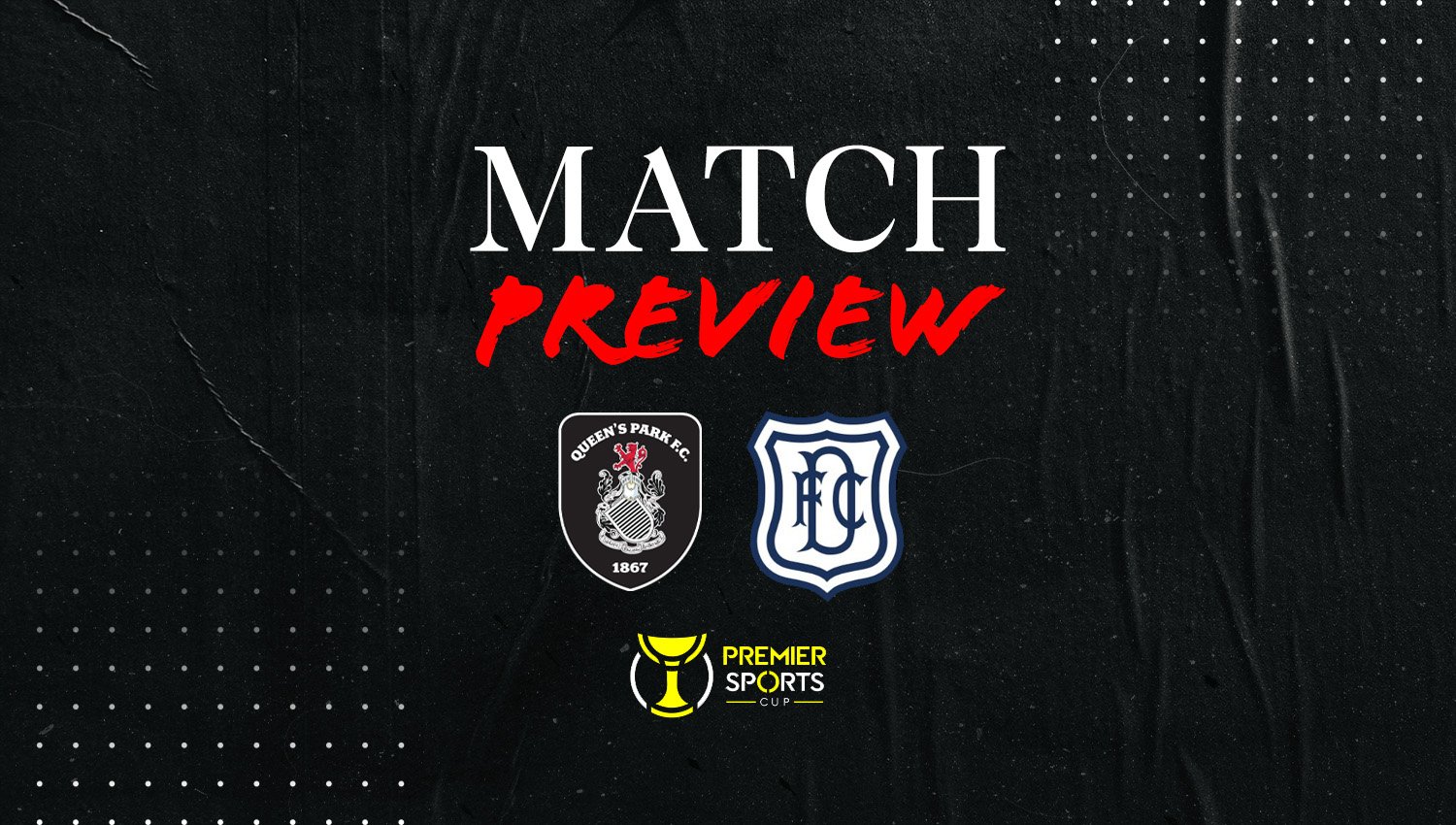 It’s match day three in The Premier Sports Cup group stages for the Spiders with Owen Coyle’s squad facing their toughest test to date as Dundee visit Ochilview. With both teams on maximum points and level on goal difference after two games it’s set to be a keenly contested tie.

Ahead of the game Owen Coyle gave his thoughts to the club media team, saying: “We’re really looking forward to this one and we know it’s going to be a very tough tie. We’ll be going up against a team in Dundee who will be rightly favourites to win the cinch Championship this season with the players they have at their disposal having come down from the Premiership.”

“For us it’s a great game to look forward to and one which, alongside the Hamilton game on Saturday we hope will give us a good gauge in terms of where we need to be in terms of the league season ahead. We are looking to continue to the progress we have made to date in pre-season, building our fitness further and edging closer to where we want to be in that regard.”

“We are getting fitter and stronger as the weeks progress and we’ve enjoyed the two cup games we have had so far. We want to enjoy the next two games and the challenges these will bring. It’s a game that the players will be relishing and for us it gives us the opportunity to measure where individual players are and where we are collectively.”

“With both teams having aspirations of winning the group and progressing through to the next round there is an awful lot to play for and it has the makings of an exciting game. We are also expecting a decent travelling support from Dundee which will add to the atmosphere.”

“For us, this is also another opportunity to familiarise ourselves with the pitch and facilities at our temporary home of Ochilview. Last Tuesday was the first we got to experience that and with the pitch being newly laid, it will take us a bit of getting used to.”

On the squad front Owen confirmed that he has no injuries to contend with ahead of the game, saying: “We’ll go into the game with the same squad available that we have had for the Stranraer and Forfar matches. We might look to tweak some things but in the main it will be the same players who have been involved.”

Tickets: This match will be priced at £10 for adults and £5 for concessions (U18’s and 65+). Queen’s Park fans will occupy the South Stand with Dundee fans in the Tryst Road Terrace.

Pre-match: The Wee Bar situated within the South Stand at Ochilview will be open to home fans only from 6.00pm up until kick off.