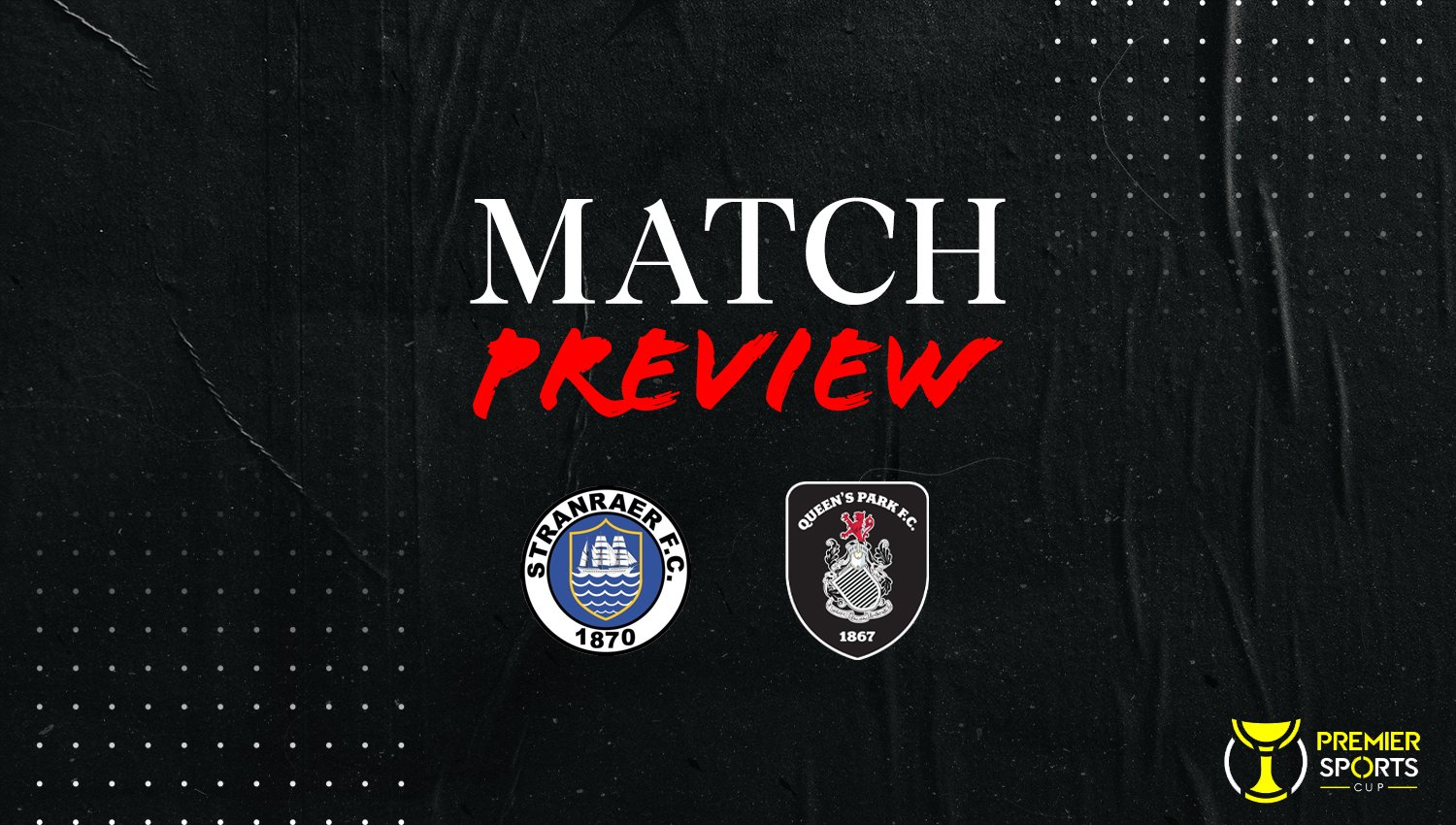 Just 55 days after bringing the 2021-22 season to a glorious end in Airdrie, the Spiders get the 2022-23 season up and running with a visit to Stair Park to take on Stranraer in the group stage of the Premier Sports Cup tomorrow .

In that short space of time we have seen a number of players depart, new faces arrive and a the squad head off for a week long pre-season training camp in The Netherlands.

Ahead of our competitive opener, the club media team spoke to Head Coach, Owen Coyle, to get his thoughts.

Owen said: “We’ve had a good few weeks since the players returned and from our perspective, things have went well. We haven’t had much time away having went all the way in the play-offs in May, but the players had a few weeks off before getting straight back into things.”

“Since returning to training the players have worked extremely hard, but we all know that we still have more to do. We will use these cup matches to continue to make progress and to move up the levels. That said, we also want to do well in what will be real competitive matches over the next few weeks.”

“It’s been very pleasing to see how quickly the new faces, Dom Thomas, Grant Savoury and Jason Naismith, have settled in, the boys have made that an easy process for them.”

“In terms of the game itself, it’s one we want to win. We know it will be a tough tie in what will be a tough group, having another two clubs from the cinch Championship in it, and we expect it to be tight. We want to continue the work already done and with each passing game, know that we are getting closer to where we want to be, whilst also ensuring that we do ourselves justice in the games.”

“From a players perspective, particularly at this stage in the season, this in an opportunity for them to go and stake their claim for a place. When you have the jersey you want to make sure you hold on to it, and the only way to do that is by playing well, doing what is asked of you and doing that to the best of your ability. “

“Having come through a few weeks of hard physical work in training, there is an excitement that the focus now also turns to these games, especially with the quick turnaround between the ties. We will be up against good opposition but we are looking forward to that and to showing our own fans where we are at, and where we want to get to over the coming weeks.”

“Every game should be full of excitement, and in order to achieve that we need to be hitting the standards that we set ourselves and that we know we are capable of achieving. The onus is on those players, when they cross that white line, to give their very best and be representative of the club and everything that the Queen’s Park shirt stands for.”

Live streaming: Stranraer have indicated that there will be a live stream of the match available, with details being announced on the morning of the match. Keep an eye on our social media pages for details.

Pre-match: The ‘Fitba’ Bar is about one mile from Stair Park in the town centre and can cater for a number of supporters, the telephone number is 01776 704121.  The Pavilion Bar at the ground is small, and open to both sets of supporters on match days.