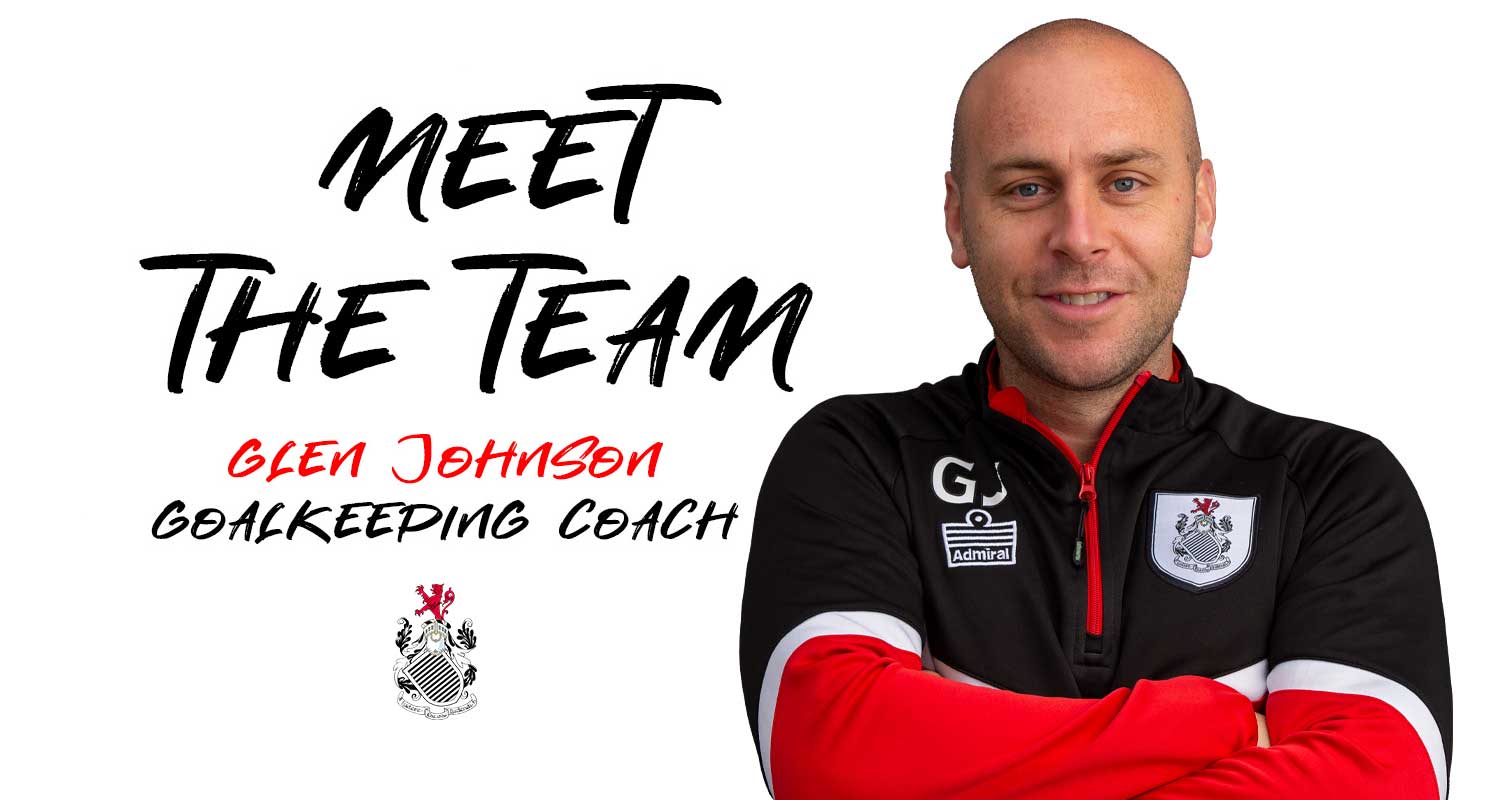 Queen’s Park has produced a series of video to show supporters what happens behind the scenes as the club starts its exciting journey in its new professional era.

The second video in the series will again show fans the people who work behind the scenes, providing a real insight into how everyone at the club is working to deliver success on and off the pitch.

This week’s video focusses on the work of Glen Johnston and the work he does with the keepers at Lochinch.

Most recently with Dagenham and Redbridge, Glen holds the UEFA “A” Goalkeeping Licence and has extensive experience both domestically and overseas. Previous spells in senior coaching roles include West Ham United Women, Gillingham, and Boreham Wood. Internationally Glen has coached Prune FC in the Indian League as well as a spell in the USA with Crystal Palace FC, Baltimore.

Chief Executive Leeann Dempster said: “The Club is still fresh into the new, professional era after its previous long and illustrious history as an amateur club. What we want to do is to show our members and our supporters just how well our team is working to deliver success on the pitch alongside a club that delivers real impact in the communities in which it is rooted.

“We hope they enjoy the videos, and understand just how vital the efforts of every single member of our club team are to delivering success.”