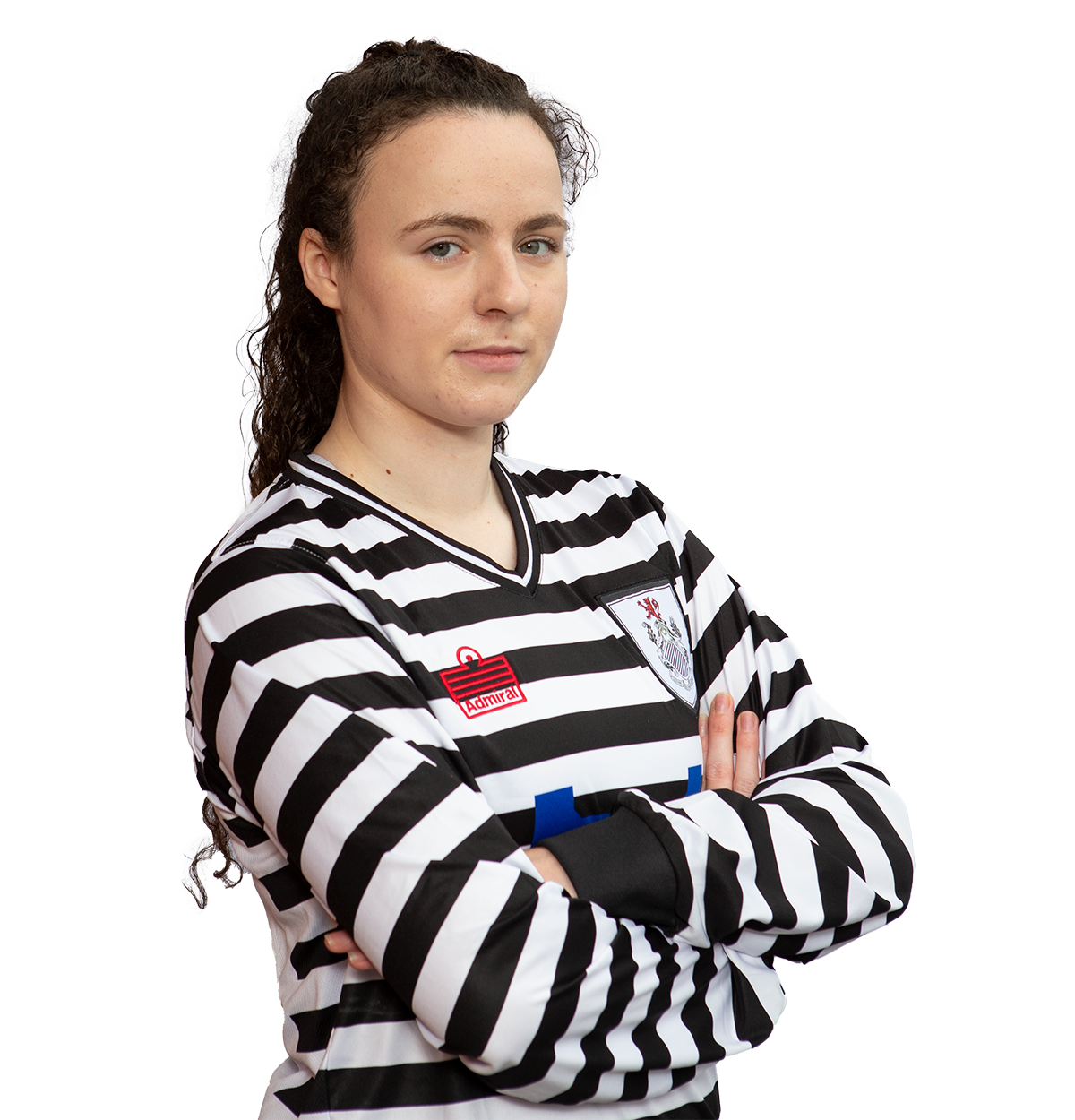 She moved to Celtic Academy in 2013 and played with the Glasgow side until 2017.

Mhairi joined Glasgow City Development team in 2018 and played two seasons with them.

Mhairi has achieved international honours with Scottish Schools Under 15s, Independant Schools at Under 16 and Under 18.