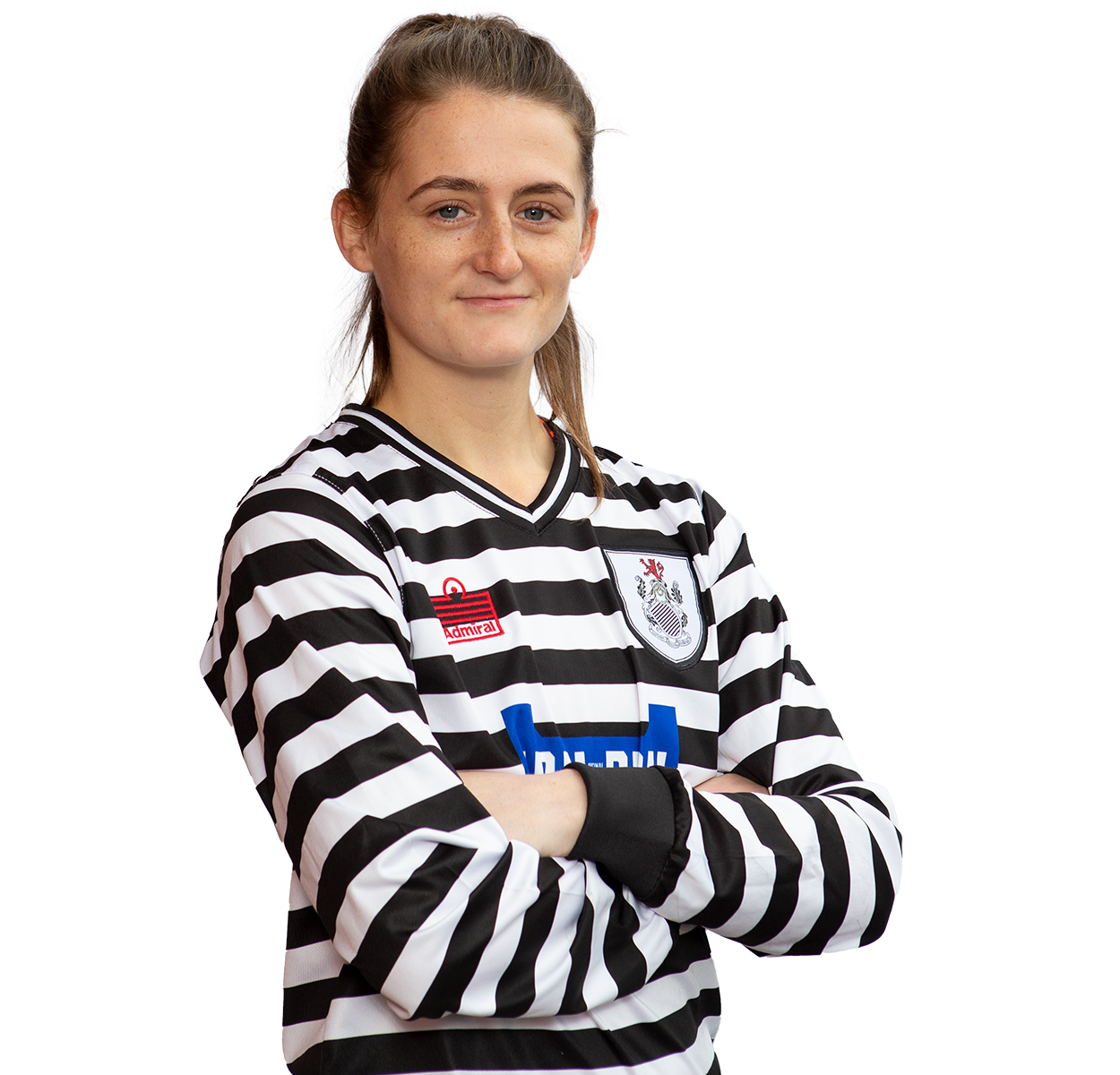 She moved to Rangers 2011 for a season.  Then Celtic for the next two seasons.

In 2013 Mhairi moved to America on a football scholarship. She played with Campbellsville University for three years and the University of Louisville for one years.  Mhairi graduated with a degree in Sports management in 2017.

Mhairi returned to Scotland in 2019 and signed with Motherwell.