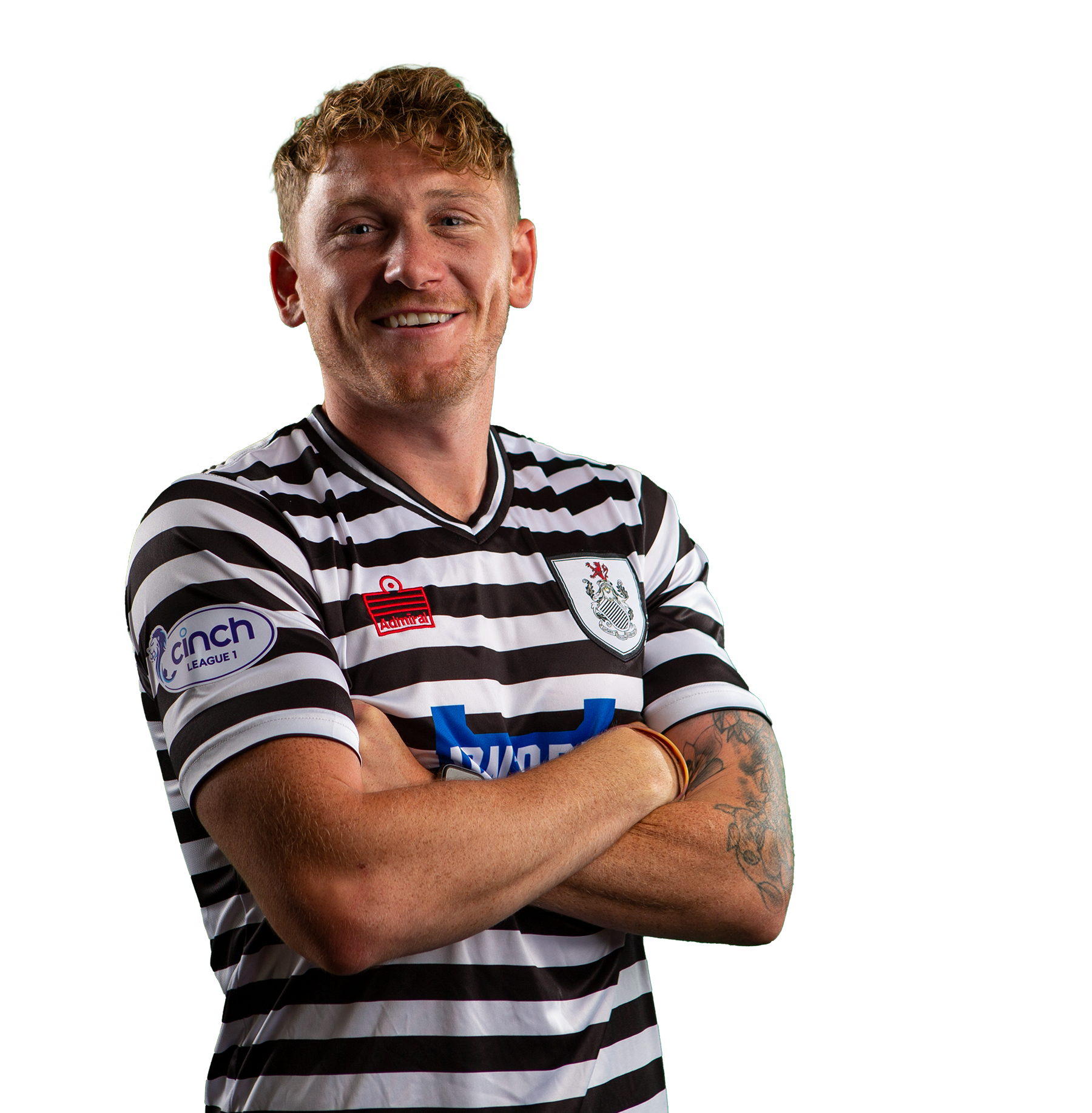 Michael began his football career as a youth player with Celtic before joining Kilmarnock 19s.

In January 2011 Michael was loaned to Stirling Albion.  He made his senior debut against Falkirk on 2 January 2011.  Michael played 19 times for the Binos during the 2010-11 season.

He next moved to Alloa Athletic in July 2011.  During his five years at Alloa he made 147 appearances, scoring 2 goals.

Michael then signed for St. Johnstone in February 2016, making two appearances for the Perth side.

In May 2016 Michael moved to Morton. He played 64 times for the Greenock side before being released at the end of season 2017-18.

Michael played for Queen of the South during season 2018-19 before signing for Falkirk in June 2019.