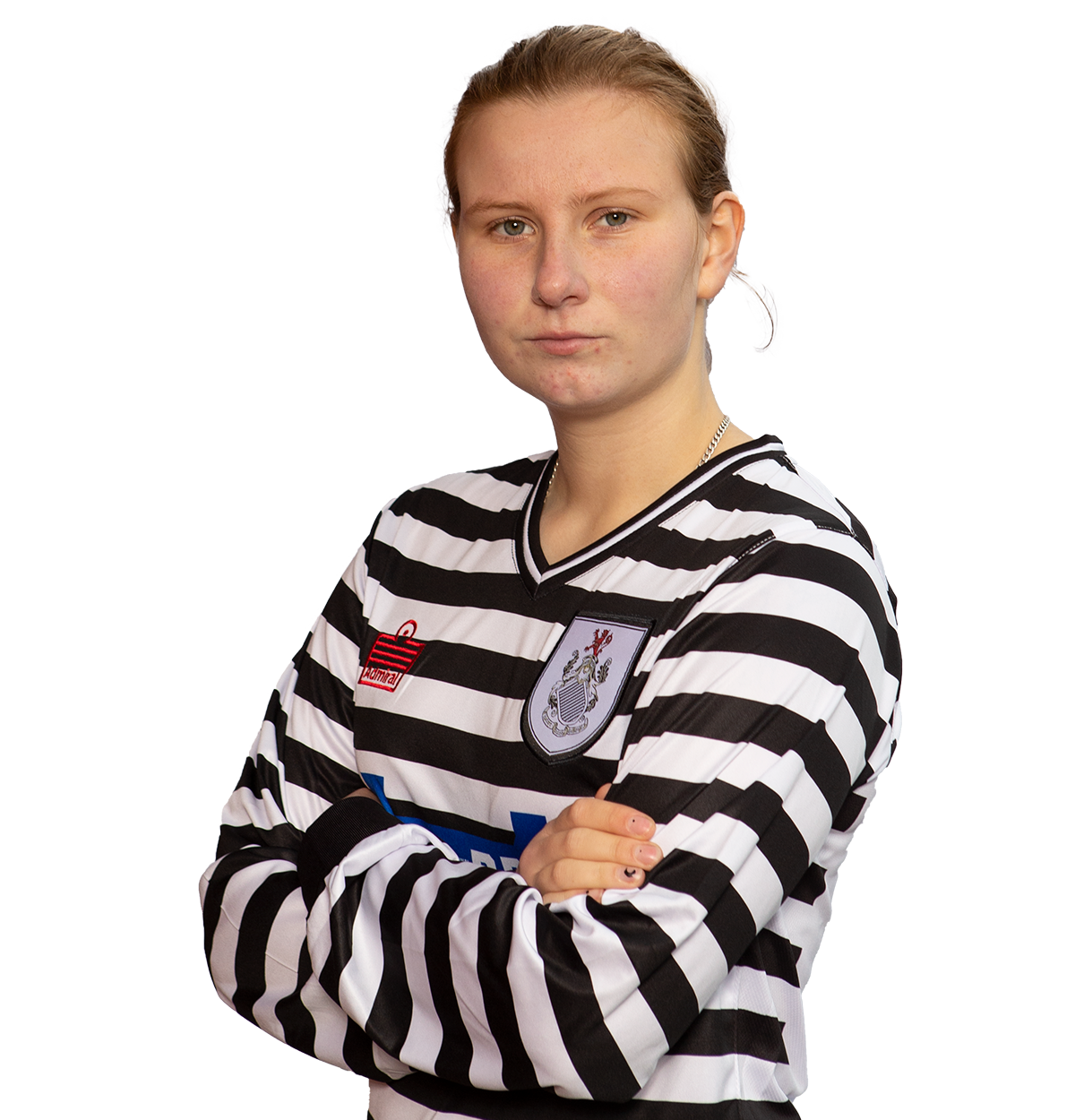 When she was six she moved to 7s football with Bathgate and played there until she was 11.

In 2011 Monica moved to Bathgate Vale and started playing 11 a -side.

In 2103 she joined Glasgow City and played for both sides until she could no longer play boys’ football.

In 2014 Monica concentrated on playing with Glasgow City.

She took a year out in 2017 and came back to football in 2017 with Murieston Ladies.

In 2018 Monica moved to Central Ladies.