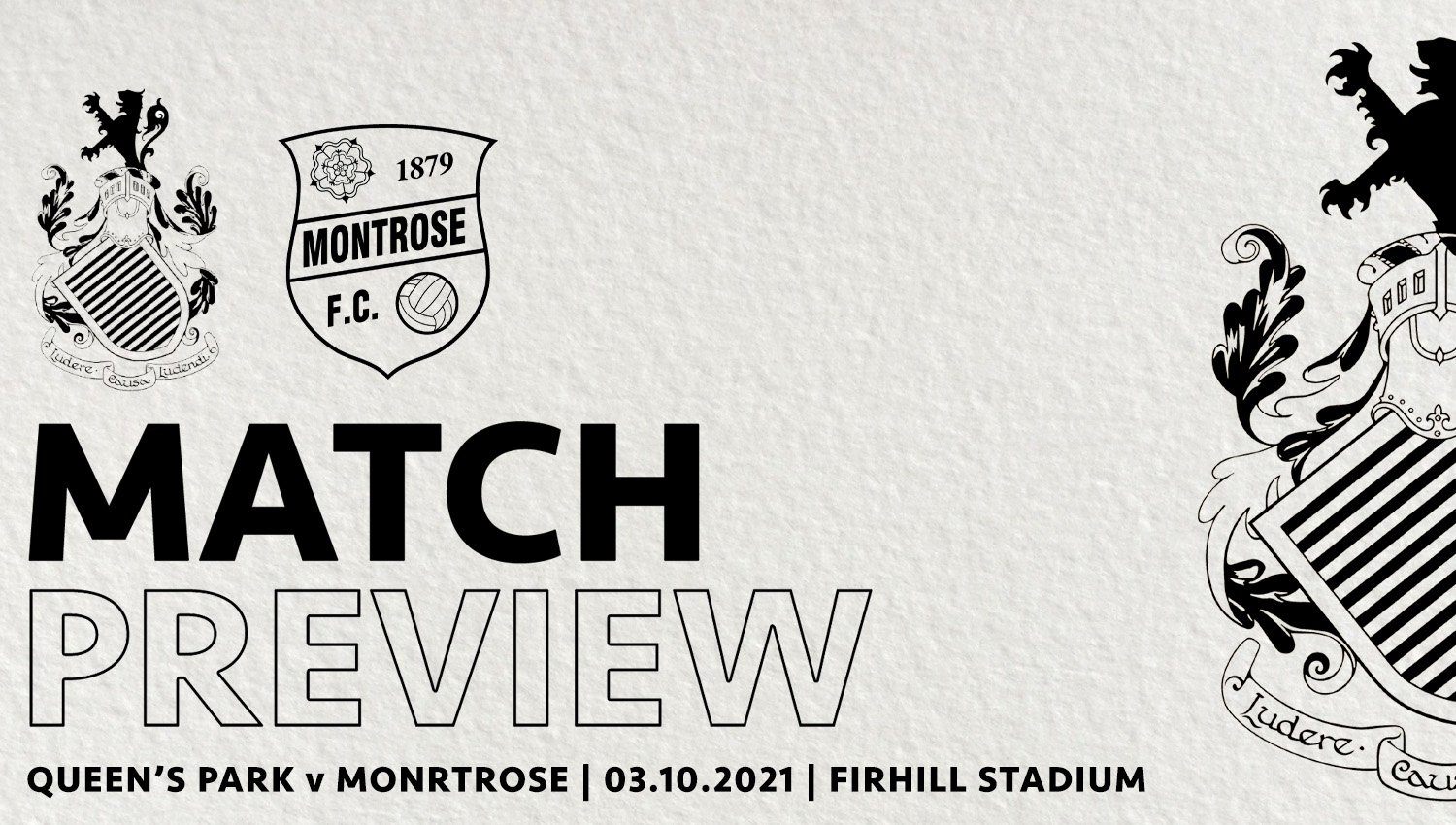 Montrose are the visitors to Firhill for this afternoon’s cinch League 1 match in what will be the first meeting of the teams in just short of five years. The sides were last in the same league during the 2015/16 season before facing each other in the Scottish Cup in November 2016 with Queen’s running out 2-0 on a Tuesday night at Hampden.

Heading in to this afternoon’s fixture the Spiders sit second, a point behind leaders Cove Rangers after their win at Alloa yesterday, with the Gable Endies occupying six spot, knowing a win would move them up to third in the table.

Ahead of the game the club media team spoke to Laurie Ellis to get his thoughts. He said: “We know that Montrose are a very good side who have real experienced players in their group. They are a very hard working side and we know they will present a big challenge for us. The game has a slightly different feel to it with it being a Sunday but it’s one that we are very much looking forward to, as I suspect Montrose will be also.”

“We are looking to build on what we have done well so far this season, first and foremost looking to play well and create chances. That is important and that is what we strive to do. We have a really good squad that is testament to the hard work, time and effort that was spent putting it together, and we are absolutely delighted with it.”

“I have to say that they are brilliant group to work with. They all train very well every week and that presents myself and the coaching staff with very difficult decisions to make week on week as to who’s in the starting 11. What we do feel now is that whatever team we select, we know we will get 100% out of them and that they are ready, prepared and desperate to get out there to do what is asked of them.”

“We obviously go in to today’s game looking to continue to build on the momentum that has saw us go unbeaten in the league so far but we know that we will be up against a strong Montrose side who will have their own ambitions of taking something from the game. It’s another challenge that we are relishing.”

On the injury front the gaffer said: “The squad will be boosted by the return of Louis Longridge who missed out against Peterhead last Saturday. Jake Davidson and Stuart Morrison continue to make good progress in their returns from their respective injuries having done some pitch based training this week. It’s been brilliant for them to be out with the boys and although they are both still a couple of weeks away from being match ready, it’s a great step forward for them both. Will Baynham continues his push for a return, working very hard through the plan that Sam Harrison (Sports Scientist) and Euan Duffy (Physio) have out together for him and he is now starting to be included in some of the training sessions with the group, which from our perspective is really positive.”

Match tickets remain on sale to both home and away fans, and can be purchased by clicking HERE. Please note that tickets must be purchased online. There is no pay at the gate facility.