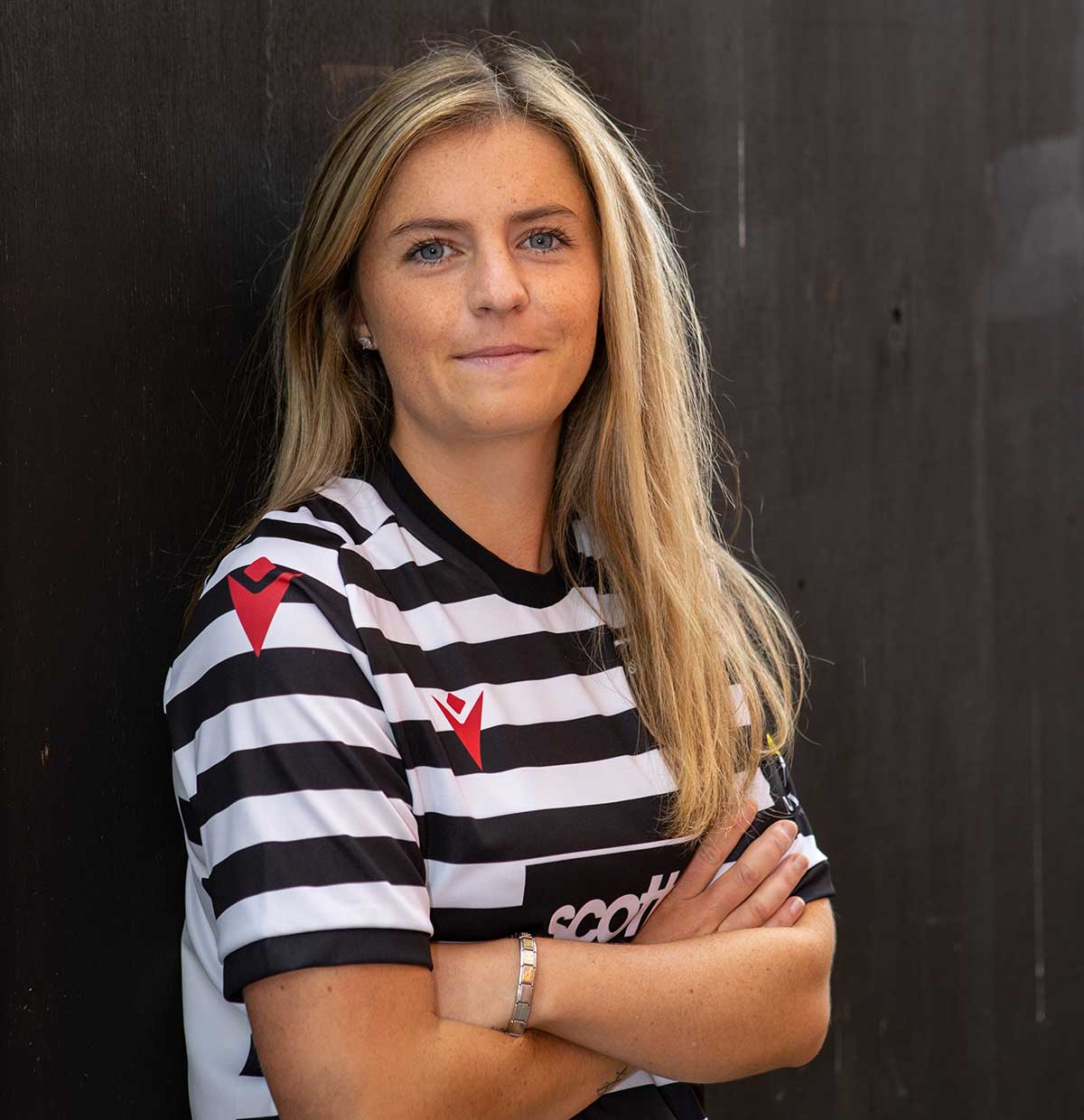 After one season with Rangers she moved to Celtic for another season.  Next was playing for Edinburgh University while she was training to become a Physical Education teacher.