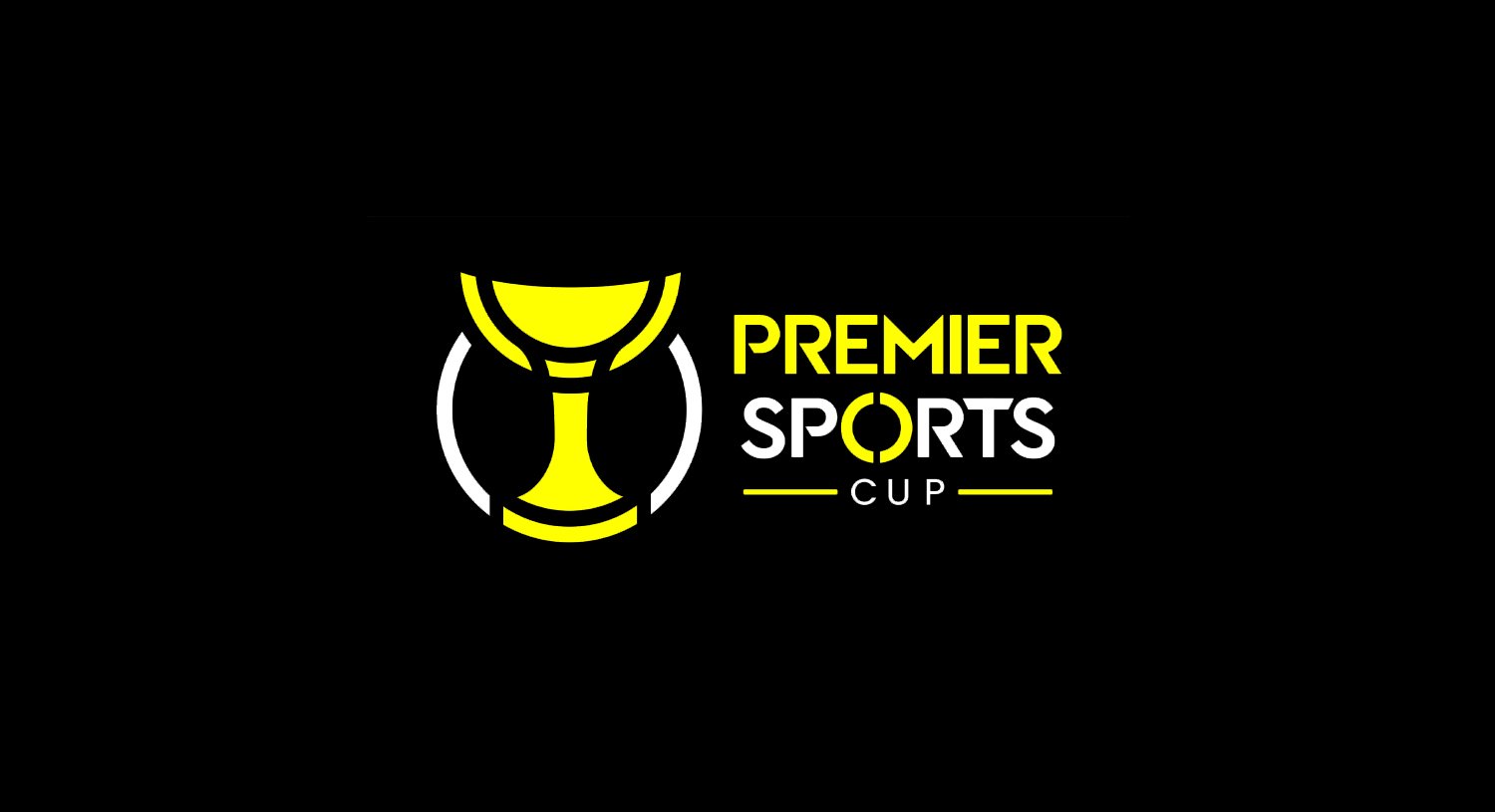 Firhill is the destination for our first ‘home’ game of the season tonight as Premiership side Motherwell visit on Premier Sports Cup duty. It’s sure to be a real test of character for Laurie Ellis’ squad but the Spiders can take plenty of positives from Saturday’s victory at Palmerston in difficult circumstances. They will however be all too aware that the challenge which lies ahead tonight will be even tougher.

Ahead of the game the gaffer gave his thoughts to the club media team and said: “Both the players and backroom team are excited to have supporters back for tonight’s game and we very much hope those attending enjoy being back and enjoy the game. This is a game that we are all very much looking forward to and we expect it to be an extremely tough challenge. We are up against a Premiership side with a really strong squad, and on paper no League One club should be able to compete with a Premiership club. That said though, like Saturday, we will give it all we have and work very hard in the game. “

“We can take a lot of positives from the game at Palmerston in terms of the result first and foremost, but also the fact that we had plenty of play in the game and showed during these spells that we were trying to do the right thing. I thought we showed a real team spirit with the only negative being that we didn’t create as many chances as we would like to have done.”

“Thoughts are now firmly on the challenge that the Motherwell game presents though, and the players and backroom team alike are relishing this challenge.”

“This will be our first game at Firhill and in that regard we are looking forward to starting to familiarise ourselves with the facilities as well as looking forward to getting to use the terrific playing surface there for the season ahead.”

On the injury front the gaffer provided an update on those who missed our on Saturday, saying: “In respect of Lee Kilday we have had some professional expertise and while it is very positive news, we won’t be risking him for this game. We want to allow Lee to do a bit of training and return to fitness first.”

“Bob McHugh and Will Baynham are another who will miss out tonight. Bob has had a niggling problem with his thigh muscle which has not cleared up as quickly as we would have hoped. We are however making good ground on that but not enough for him to make the squad tonight. Will unfortunately misses out after picking up an injury in Saturday’s win at Queen of the South.”

“We have had four players in isolation over the past 10 days, something which we know every club is dealing with at present and I’m very pleased that three of those four have returned to the squad, with Louis Longridge unfortunately being the one that continues to isolate. We are really looking forward to welcoming him back in to the side when the time comes. I’m delighted that Calum Yeats is one of those returning to the squad, he has been a great addition to the squad and we have missed him on a daily basis.”

“Youngsters Alex Bannon and Gregor Nicol, who have signed Modern Apprenticeship professional contracts, will also come into the squad for tonight.”

Coverage begins at 7.15pm on Premier Sports 1 with Darrell Currie, Stephen Craigan, Shelley Kerr
and Rory Hamilton bringing fans all of the coverage. Sky channel 412, Virgin channel 551 and online
via the Premier Player.

How to watch on TV in the UK/ROI

Premier Sports offer paid subscription services. Payments for subscriptions to Premier Sports via Sky
or the Premier Player streaming service will automatically recur monthly or annually dependent on
your chosen package unless notice is given to cancel. The auto-recurring price will be at the standard
rate. Cancelations must be made by phone or email and must include a minimum 5 days’ notice prior
to next bill. No cancelations accepted within 48 hours of subscribing. Minimum Subscriptions period
is dependant (and matches) your chosen package. Terms and Conditions apply. For full terms and
conditions visit www.premiersports.com