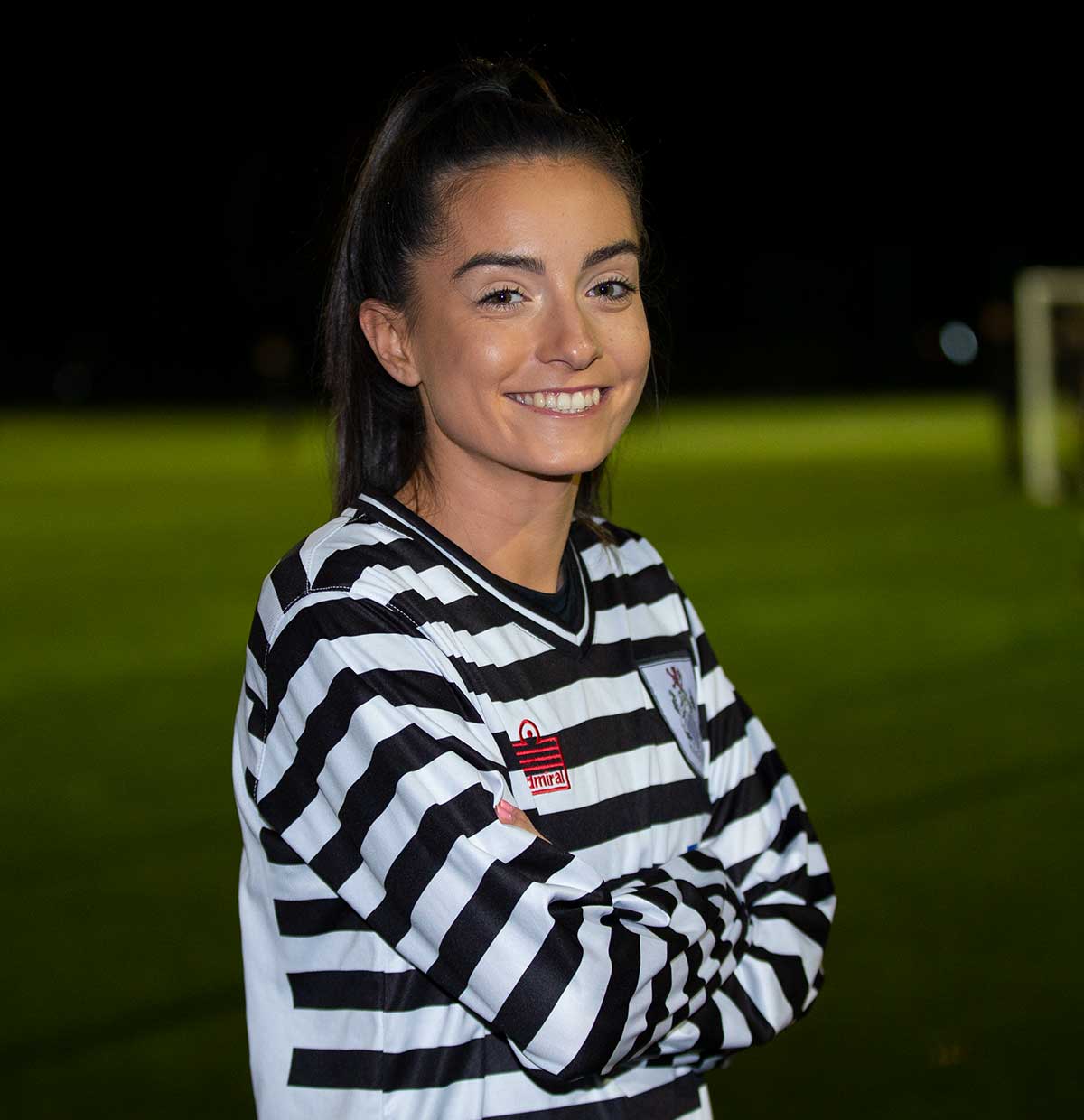 Aged nine she joined Celtic playing for their under 11s.  Nicole moved through the academy age groups before making her first team debut in 2019.

Nicole moved to Motherwell in July 2019 for six months.  Then after a break during the COVID lockdown she signed for Hamilton Academical in 2020.

She played for the Accies for a year before returning to  Motherwell and played with the Steellmen for another six months.

Nicole played for Scotland at Under 19 level.