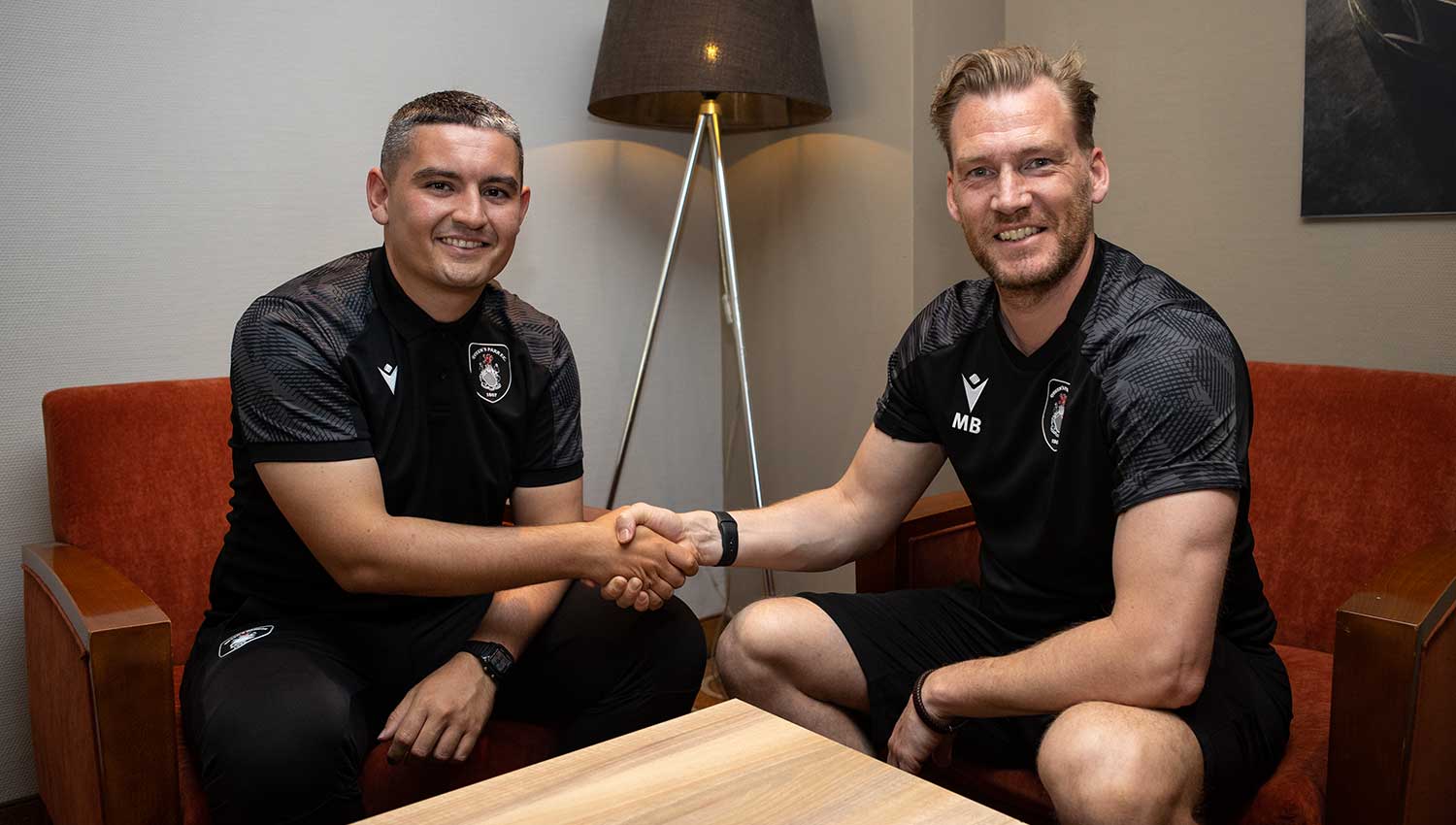 A key appointment in the plan of developing the academy is the head coach of Young Queen’s Park. The head coach will lead the developmental activities with the apprentice group, as explained in the ‘Queen’s Park start with the Young Team‘ article. He will be the main coach for the young prospects from the first team and the apprentice players, when they are training separate from the first team. Also with each young player on their own individualised pathway it will be Owen’s responsibility to co-ordinate that programme.

Owen has worked in a number of different football disciplines, ranging from male and female football, disability football where he was appointed head coach for the England Amputee National Football Team. He also worked as a director for Co2 Sports Management who represent professional sports athletes and coaches. Alongside having managed in a range of performance environment within sports and business.