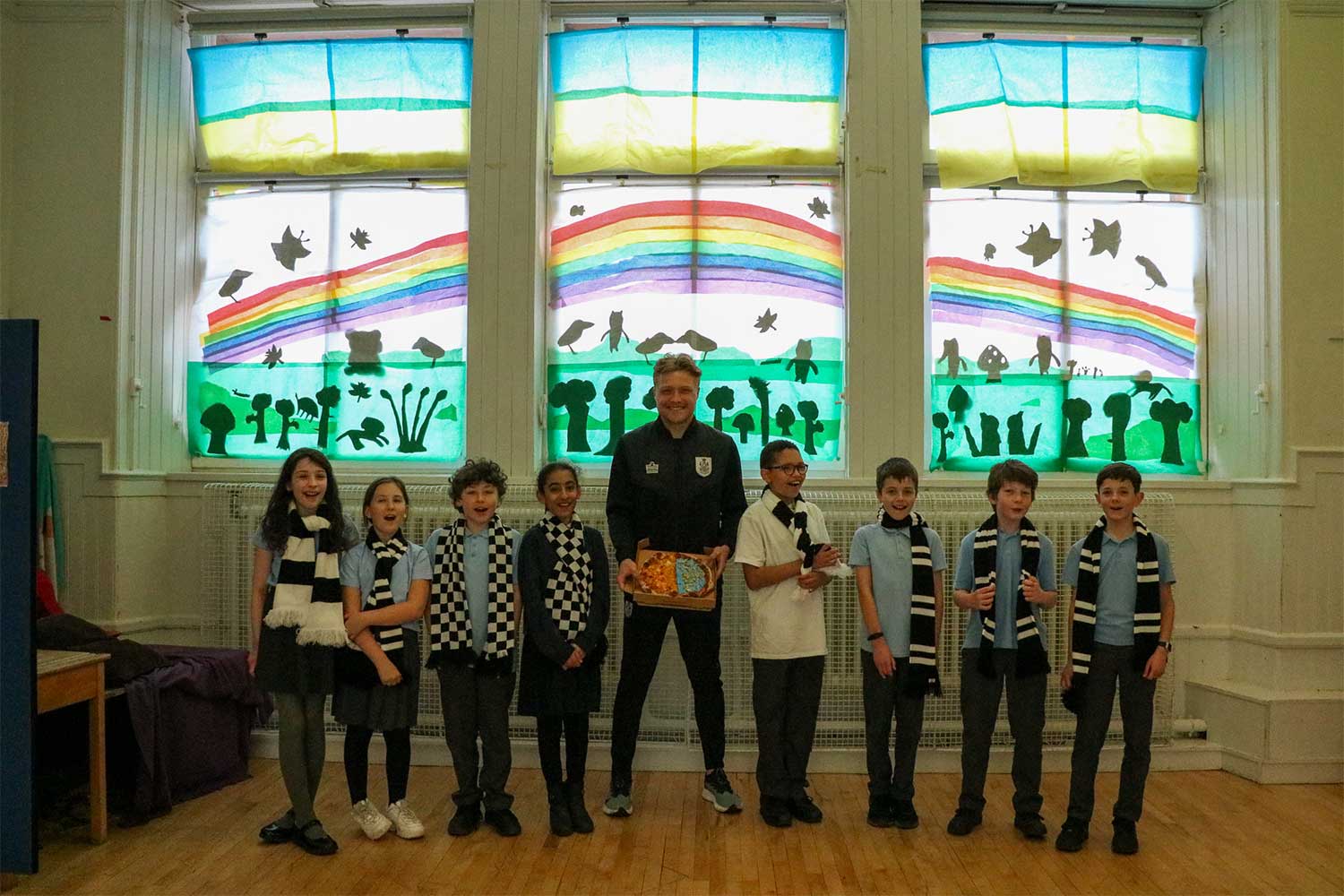 As their entry to a competition launched earlier this year to mark National Pizza Day by Queen’s Park FC and partners DRG, owners of Glasgow institution Di Maggios and a number of other restaurants, the children of Mount Florida Primary came up with the idea of a Peace Pizza – using blue cheese and yellow pizza to recreate the Ukrainian national colours.

Kieran Koszary, Head of Commercial at Queen’s Park, said: “It was touching to see that the kids had been thinking about children far away, much the same age as them, but facing such difficult and different circumstances and that they wanted to show support. The judging is progressing, but we felt this deserved a special mention.”

Mario Gizzi of DRG echoes the sentiment: “It was a simple and lovely act of thoughtfulness, and we were very delighted to see it. And the pizza, I have to say, is looking pretty good. We decided it would be a good idea to create the pizza they suggested, take it along and let them taste it and I think they all thoroughly enjoyed it.”

Caroline Gibson, Head Teacher of Mount Florida Primary added: “We’ve been teaching the kids about what is happening in Ukraine, and our school has been proudly showing Ukrainian colours to demonstrate our support, so I guess the pupils felt it was a natural progression to create their Peace Pizza, and it was lovely to enjoy a taste of their creation.” 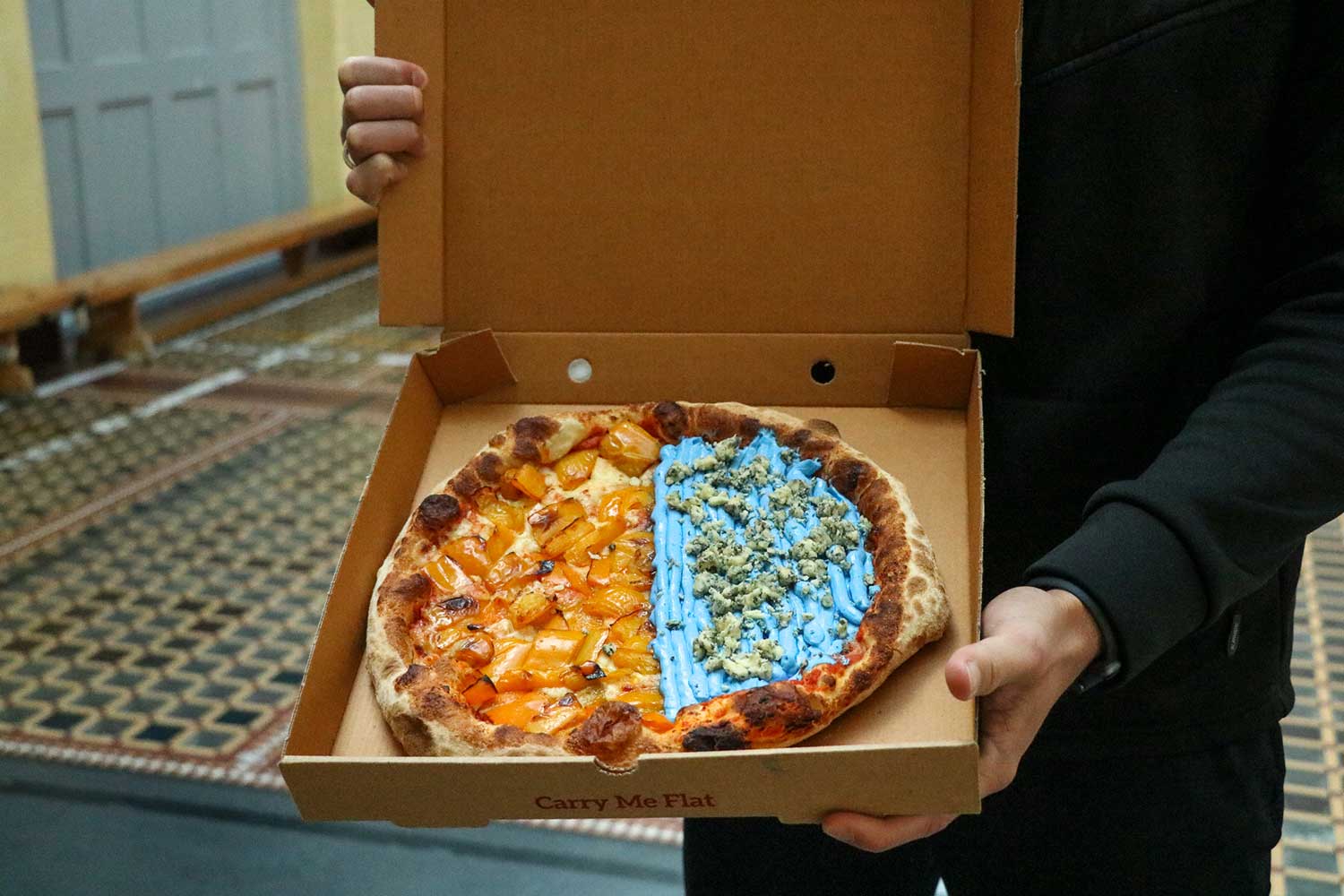 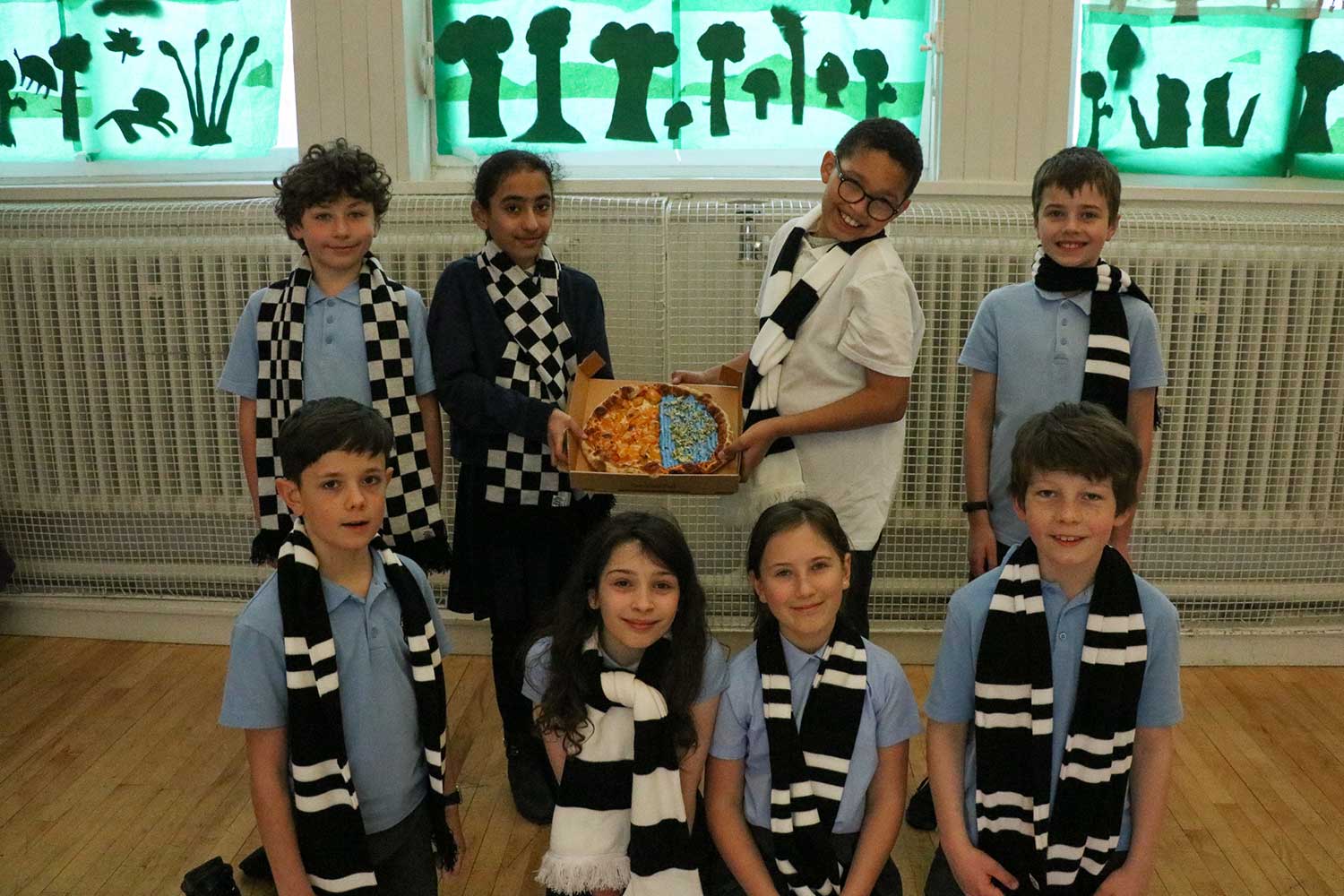