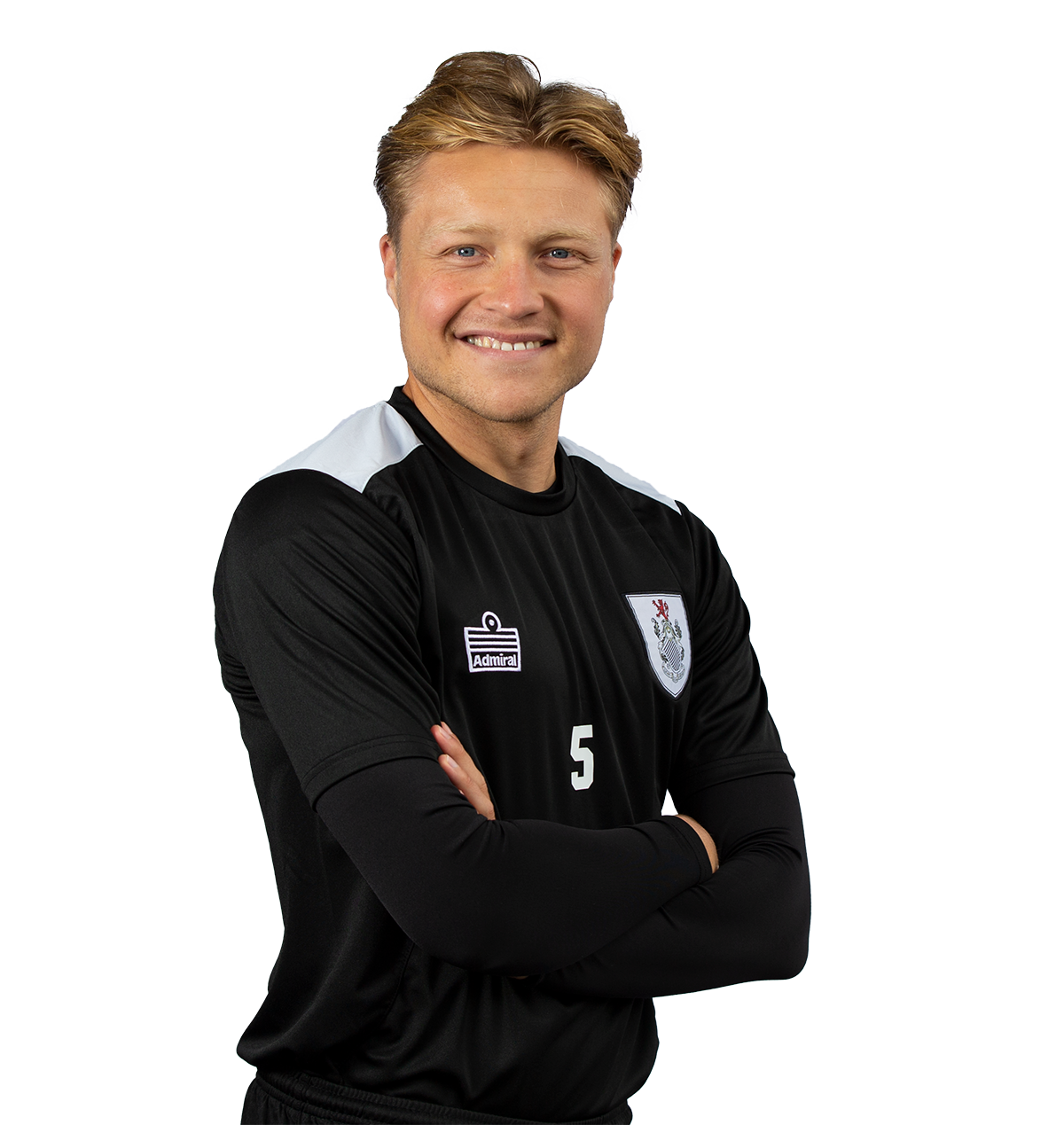 Peter started his professional career in 2011 with Peterborough United. He spend time out on loan to Thurrock F.C. and Histon F.C. before being released in May 2014.

He signed for Falkirk in July 2014 and played 4 seasons for the Bairns.

In June 2018 Peter moved to Plymouth Argyll before moving to Carlisle United in January 2019.  In July 2019 Peter signed for Morton.