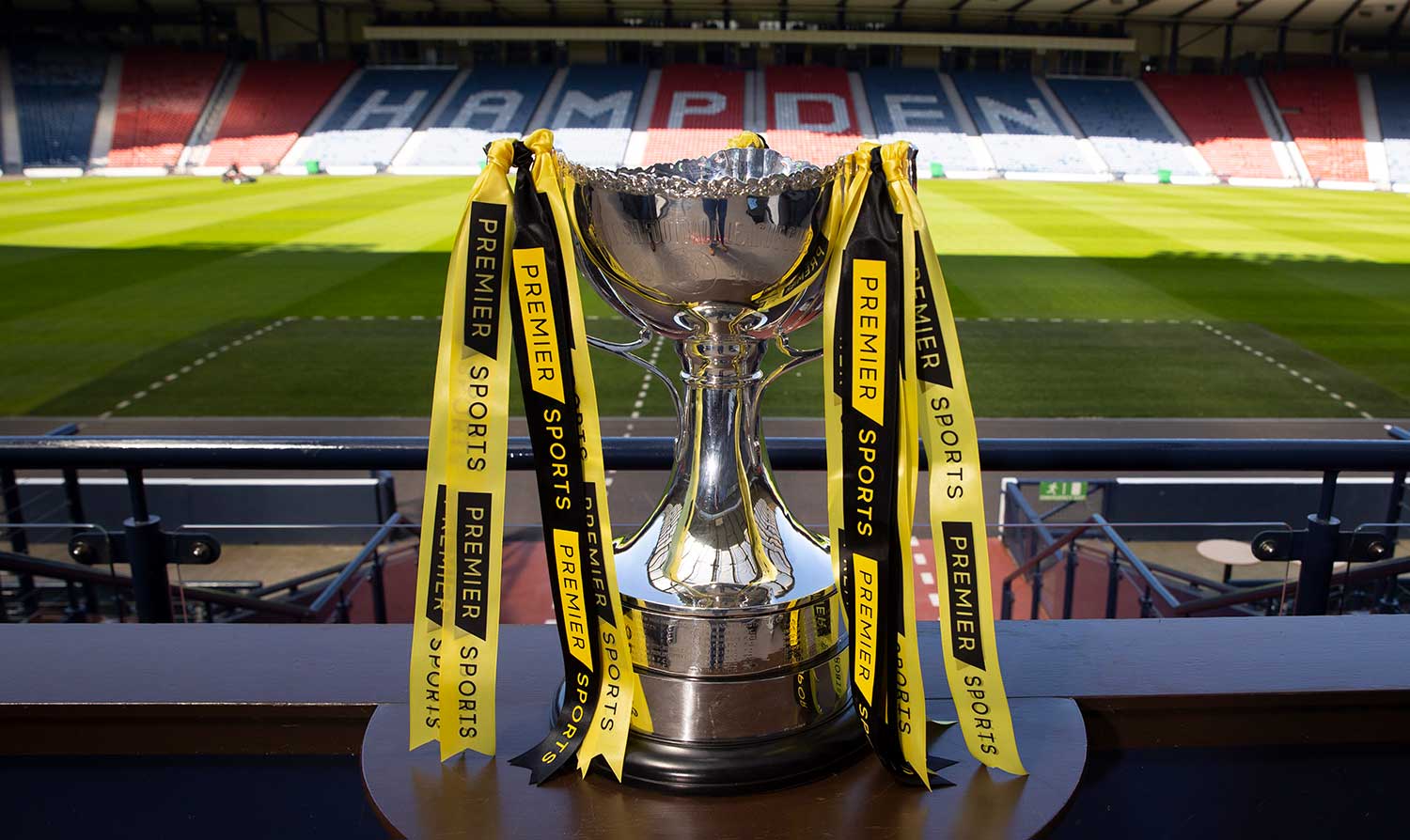 The draw will be shown live by Premier Sports via their FreeSports channel. FreeSports is available on Freeview HD channel 65, Sky HD channel 422, Virgin HD 553, TalkTalk 64, BT Vision channel 64 and is also available via Samsung TV Player and on the FreeSports Player

The additional slot will be taken by Highland League runners-up Buckie Thistle, following a decision by the SPFL Board, as the Lowland League were given the extra place last season.

The 40 clubs will be drawn into eight groups of five on a seeded basis. Details of the seeding pots will be confirmed ahead of the draw.

Regionalisation has been removed for 2022/23 after six years of the North/South split in the group stage.

The eight group winners and three best runners-up will join the five European entrants in the last 16 of the tournament at the end of August.