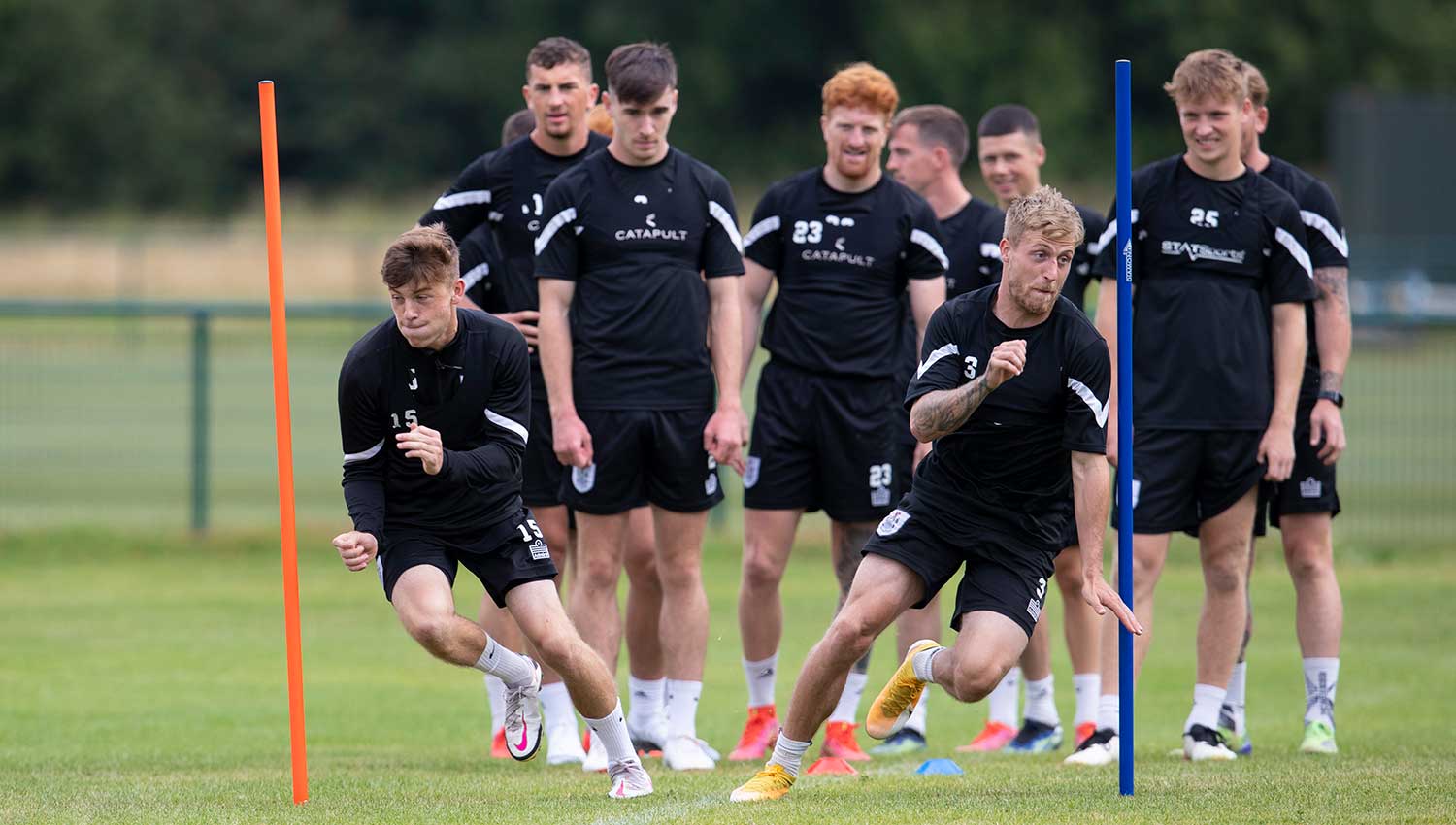 An update on Queen's Park FC training camp in the Netherlands

Our players return for pre-season on Friday 17 June. After two days of testing, the group will train the first week in Glasgow, before heading off to The Netherlands for a week’s intensive training and a number of friendlies against European opposition.

A group off 30 players will travel to Holland from Sunday 26 June to Sunday 3 July, where they will stay in a hotel near Arnhem. The team will train at the training facility close to the hotel, at the ‘Renkumse Voetbalvereniging Wilhelmina’ with three full size pitches at their disposal.

Full fixture details (which are subject to change) can be found below:

Queen’s Park vs Lokomotiva Zagreb
Wednesday 29 June, kick-off TBC
Renkumse Voetbalvereniging Wilhelmina
Still to be confirmed on time and if fans can attend