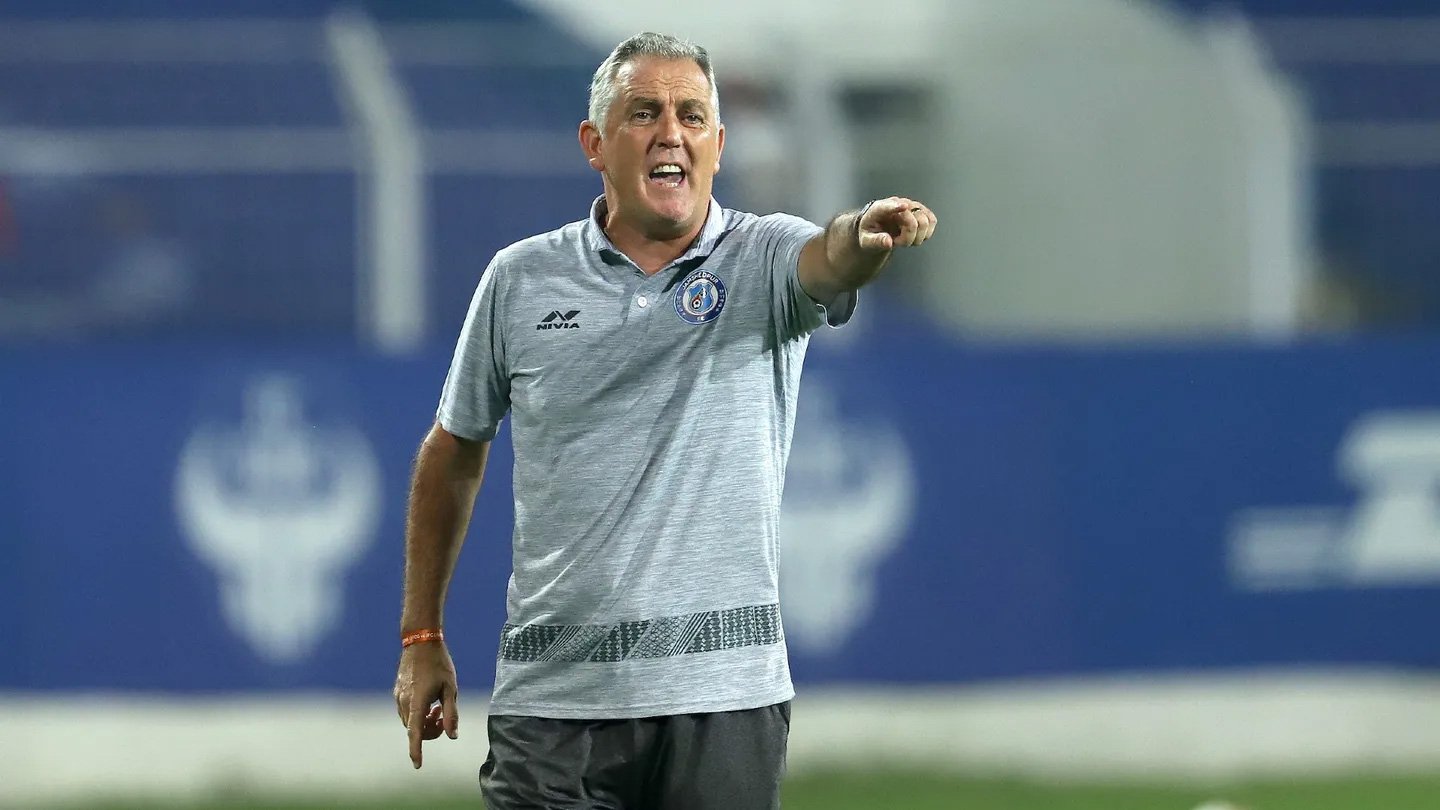 Queen’s Park FC is today delighted that Owen Coyle will officially join The Spiders as Head Coach from June 1st.

Highlights from his career in football management also include taking Burnley into the English Premier League.

He will take up the Head Coach role at a club currently sitting in the play-off positions and challenging to get into the SPFL Championship next season.

Queen’s Park FC Chief Executive Leeann Dempster said: “First of all, we’d like to thank Jamshedpur for the generous way they have behaved throughout our talks. With their agreement, and although he doesn’t officially start till June 1, Owen will be able to help us prepare our teams for the final few games of the season.

“We are excited to have secured a Head Coach of Owen’s experience and expertise. He has grown up in the Scottish game, as both player and coach, but has also added considerable international experience and brings all that wealth of knowledge to our club as we continue our journey to building a unique club that makes fans proud on and off the pitch.”

Owen will work closely with Director of Football Operations Marijn Beuker, who joined the club from Dutch Eredivisie side AZ Alkmaar earlier this season.

Marijn Beuker said: “We have taken the time to find a suitable candidate, matching our desired profile. With 19 seasons as head coach in different countries, Owen has a wealth of experience and knows what winning looks like. Owen is a coach who believes in developing talent and creating a close-knit group. He’s a fantastic fit for us and I’m confident he’ll help the first team push on.

“Owen’s arrival also ensures that we can now continue to focus on composing the player group for next season and further growing our Academy and scouting organisation.”

Owen Coyle said: “I thoroughly enjoyed my time at a wonderful club in the Indian Super League, but it was time for me to come home and I am delighted to be joining an ambitious, progressive club in Queen’s Park.

“The Club’s ambitions are really exciting, and the structure being put into place was enormously appealing to me. We have some terrific talent at the Club, and we will be looking to attract and develop more, so the challenge for me is one I look forward to.”