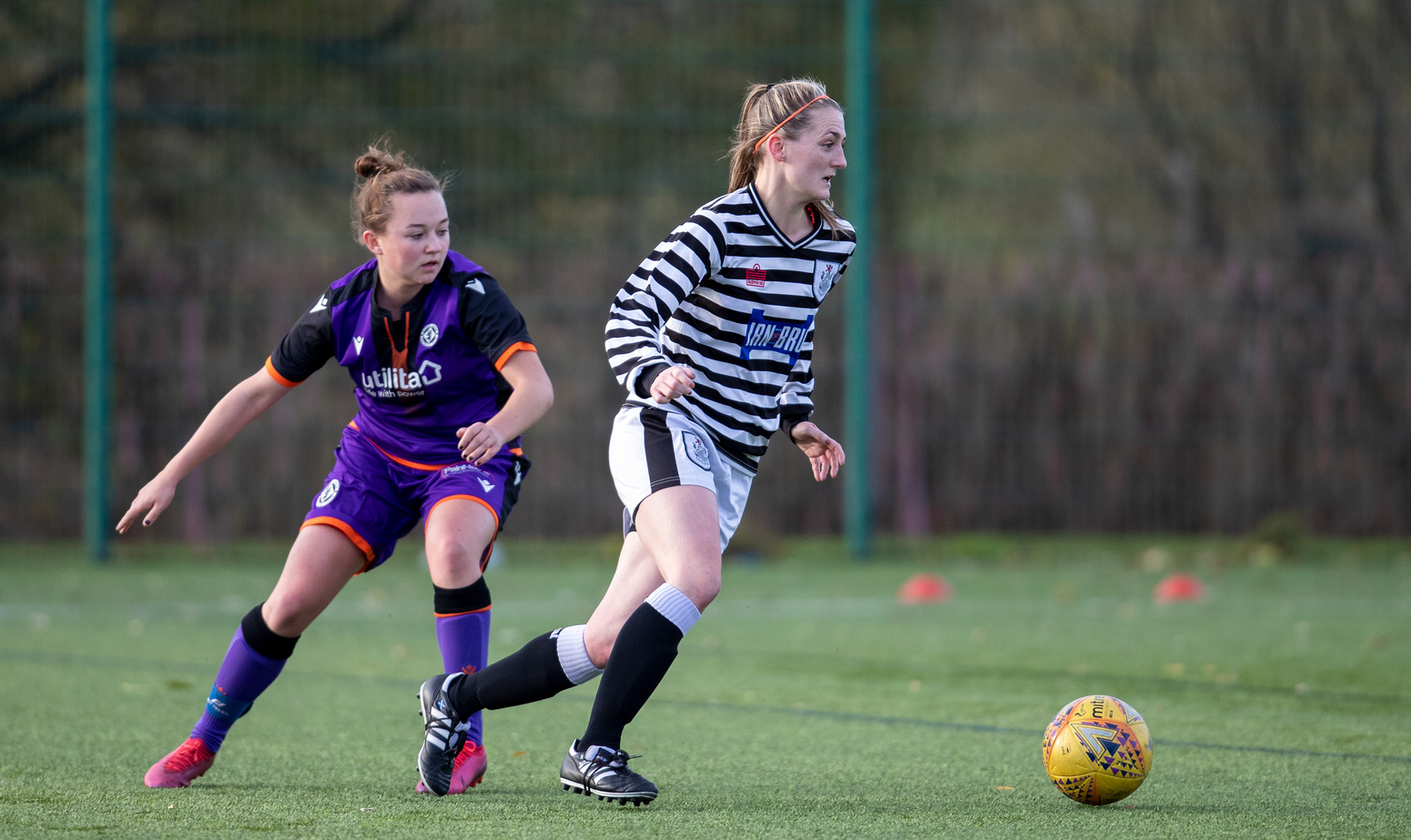 Queen’s Park fell to a 6–0 defeat against Dundee United at the Nethercraigs Sports Complex on Sunday afternoon.

Head Coach Barry Rodgers made four changes to the side that drew with Kilmarnock on 17th October. Lauren Kerr, Hannah Fulton, Abbi McDonald, and Jayne Cameron were replaced by Kinga Koronkiewicz, Abby Callaghan, a trialist, and new signing Nicole Cairney. Koronkiewicz returned to the starting eleven, Cairney made her debut for the club, while Callaghan made her first start.

Queen’s Park found themselves 3–0 down at half-time, following an opening 45 minutes of relentless attacking from the visitors. Dundee United opened the scoring with just ten minutes on the clock, when Neve Guthrie got on the end of a long ball from Jade McLaren.

The Spiders’ first opportunity came four minutes later, when a Kinga Koronkiewicz free-kick fell to Louisa Boyes, but her effort went over the bar.

The day got worse for the hosts in the 21st minute, as Dundee United doubled their advantage through McLaren, who rose highest to power a header home from a Rachel Todd corner. Ten minutes later, McLaren made it three from close range.

It was more of the same in the opening exchanges of the second half, as Cassie Cowper added to the visitors lead shortly after the restart, this time with a strike from distance.

Dannielle McGinley then made it 5–0 in the 79th minute, and she then assisted Todd just a minute later. With five minutes to go, Queen’s Park made one last change, as Holly McIndoe replaced debutant Nicole Cairney.