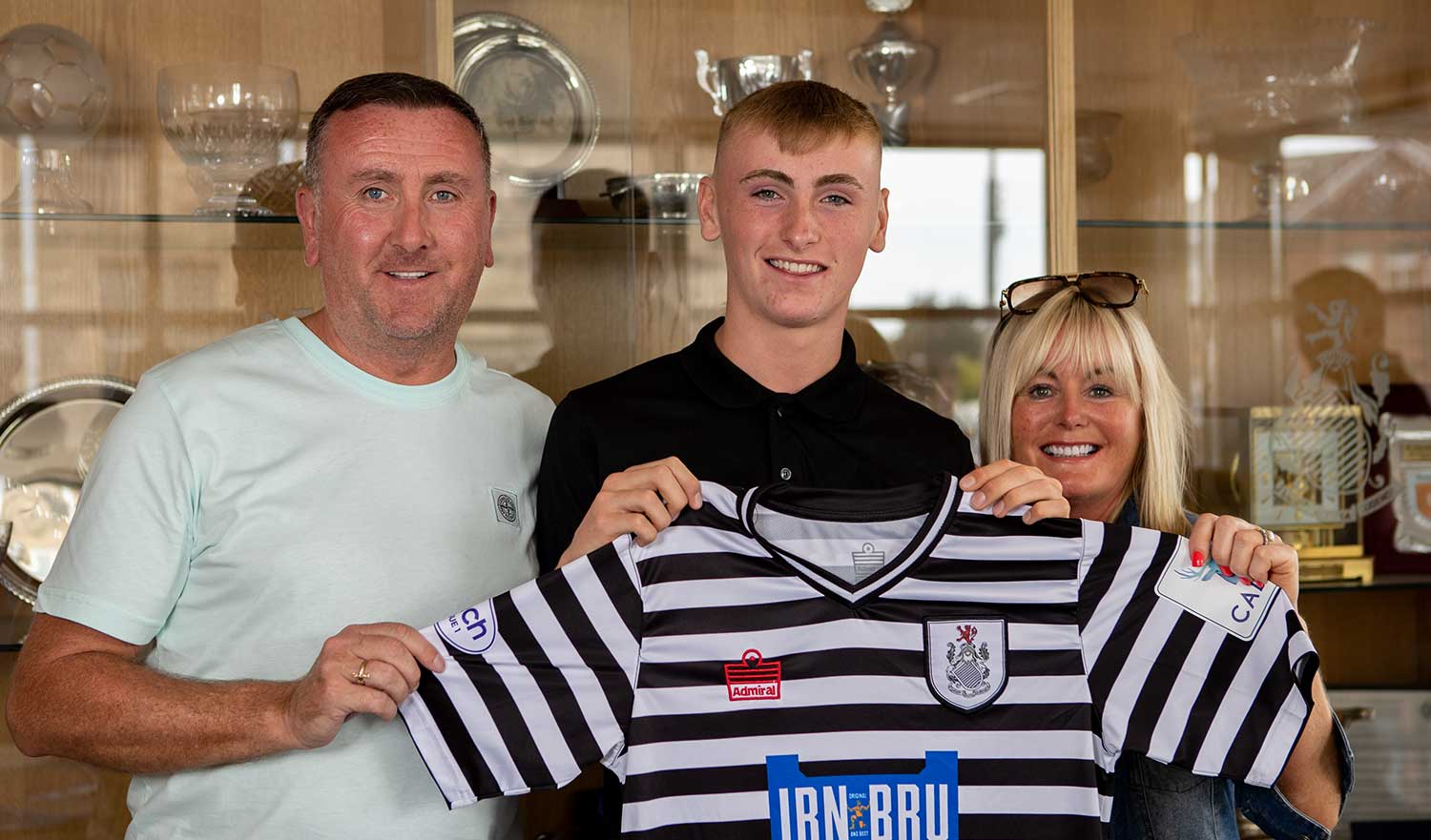 McLeish joined the academy in 2021 from St Mirren.

The dynamical midfielder, who was born and raised in Glasgow, joined Queen’s Park Under 18s. 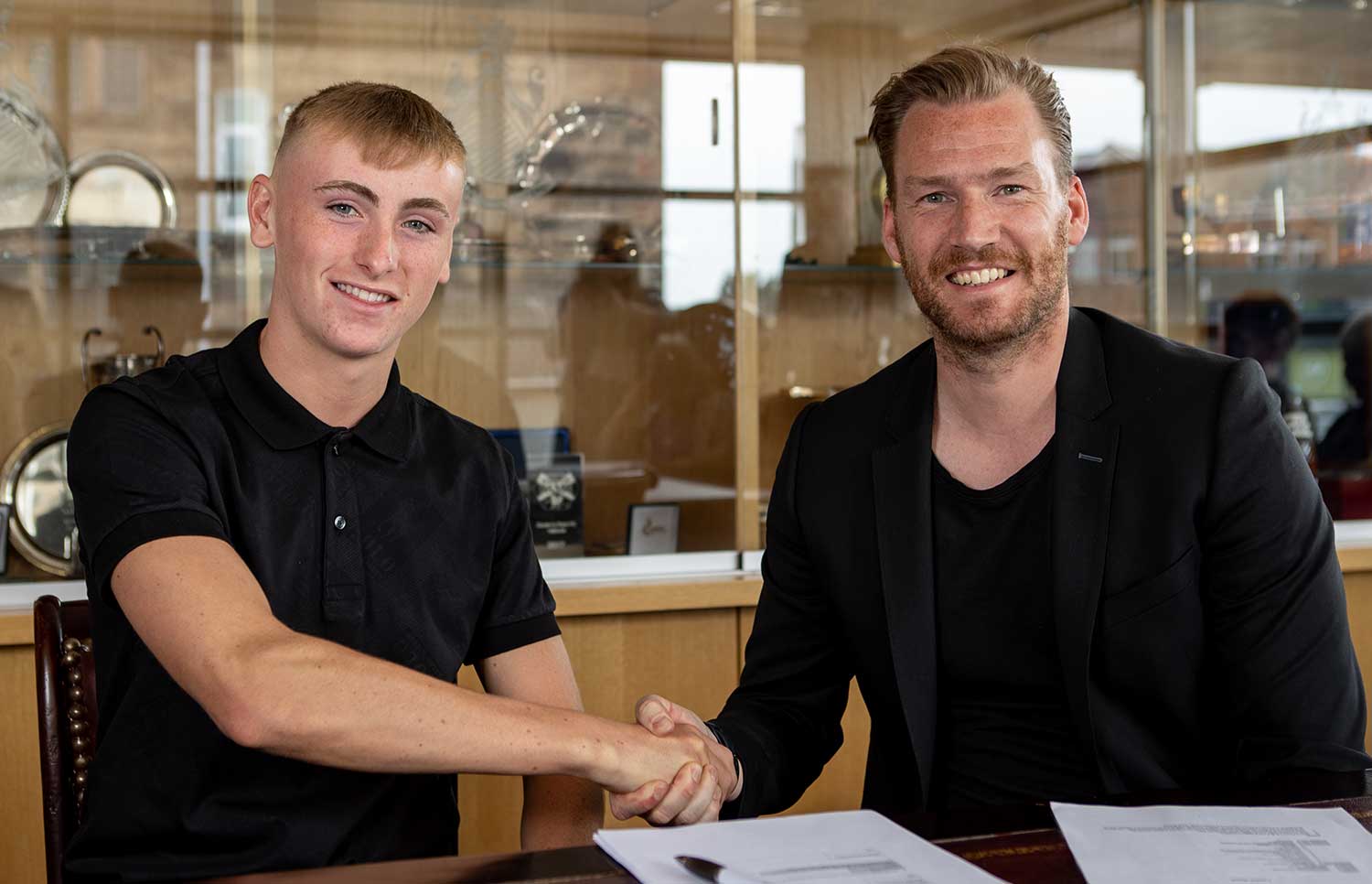 Glasgow Cup
This season, McLeish made his unofficial football debut with Queen’s Park in the Glasgow Cup. He played two games in the group stage against Rangers FC and Clyde. His highlight was in the group stage game against Clyde (3-0), when he scored the third goal of the night. McLeish was also named ones in the squad in the League One game against Airdrionians on march 19th.

Liam McLeish: ‘I like the presented pathway‘
“I am delighted to sign and continue my development at such an ambitious club. I like the pathway that’s been put in place to develop me into a regular first team player and can’t wait for the new season to start.”

Marijn Beuker: ‘Powerful and dynamical’
“Liam is a very powerful and dynamical midfielder who is always involved in both his defensive and attacking tasks. In the last months he has trained regularly with the first team and made a good impression. We are happy to have signed Liam so he can slowly adjust to the level and intensity required in a first team environment.”

McLeish will join the first team for pre-season when the team starts June 17th.