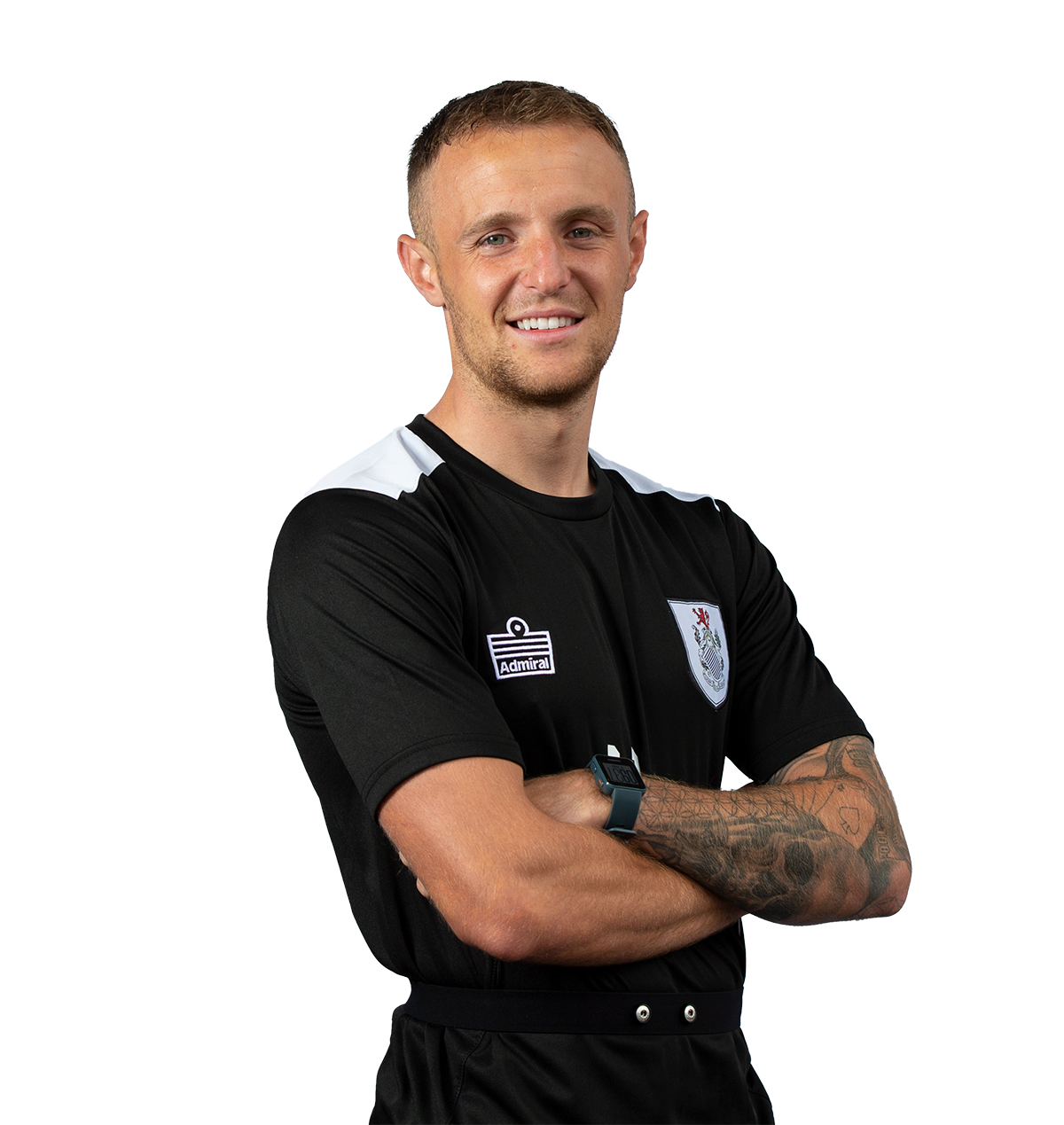 Ross Made his senior career debut for Motherwell in January 2015. He signed a 2.5 year contract with Motherwell in December 2016.