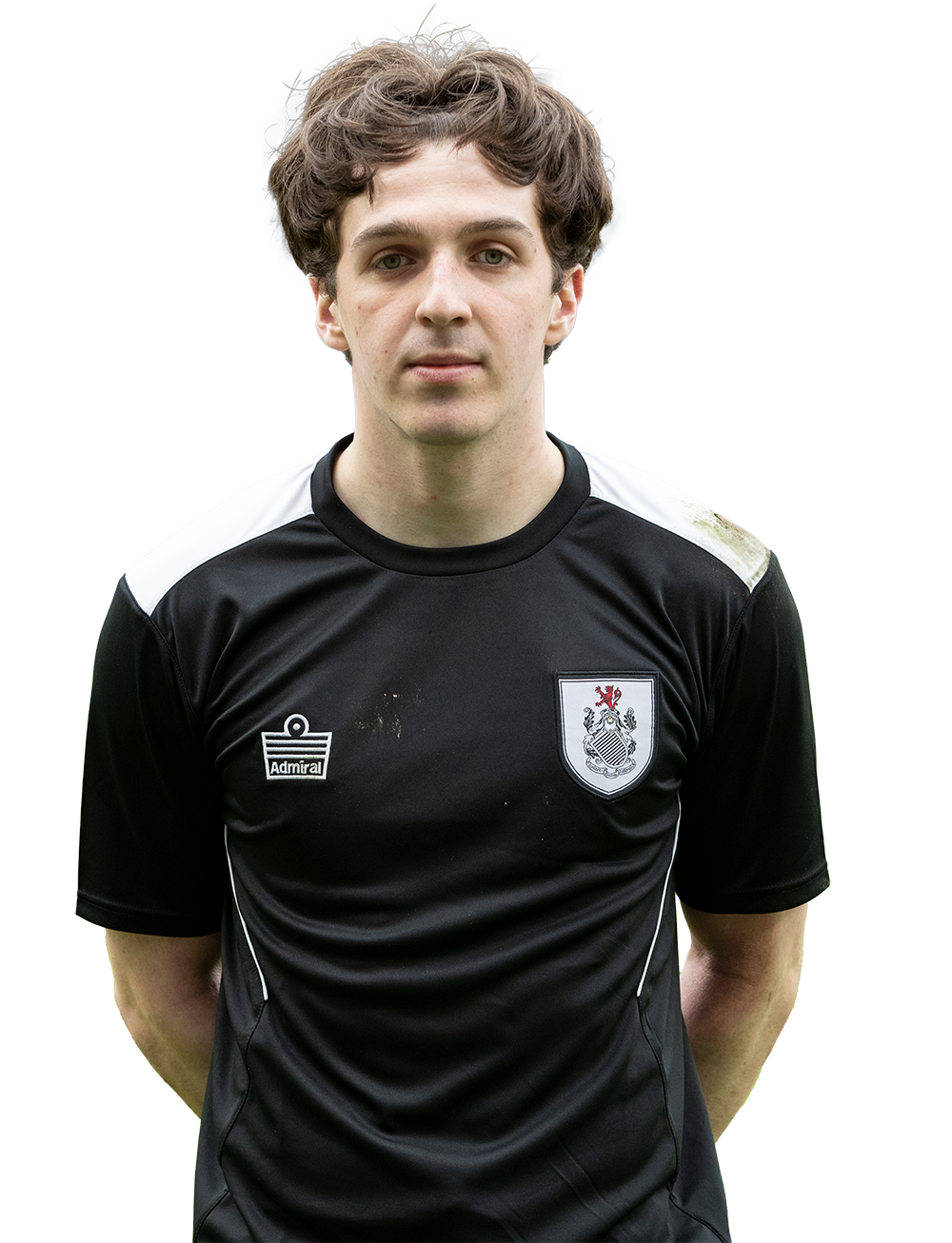 The talented shot-stopper progressed to the Reserves from the club’s Under-17s, has UEFA Youth League experience and has been capped for Scotland Under-16s, 17s and 19s.

Ryan signed for us, on loan from Celtic for the season, in March 2021.