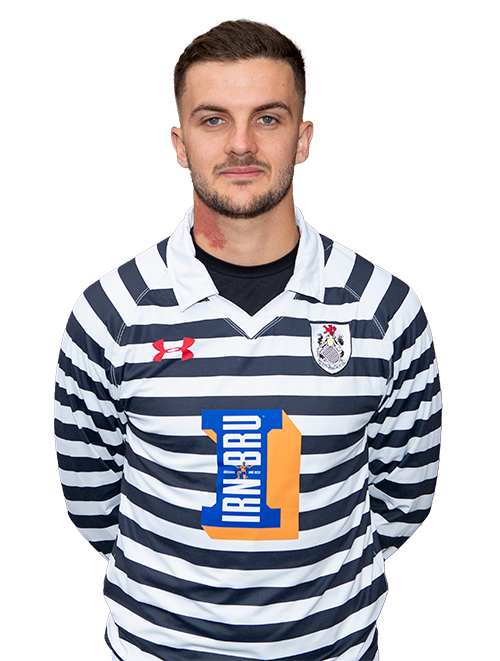 Salim played youth football with Hearts and Motherwell before making his senior debut with Stenhousemuir in 2013.

He spent a season with the Warriors before moving to Queen of the South for season 2014-15. He joined Stirling Albion in 2015 and played with the Binos for three seasons.

After a spell in junior football with Lenzie Thistle and Kilsyth Juniors, Salim joined us July 2019. He played the season with us scoring 13 goals.

Salim then signed for Livingston in July 2020 where he made four appearances before moving to Partick Thistle, on loan.  He was recalled by Livingston in January 2021.

Salim joined Queen’s Park, on loan from Livingston, in March 2021 for the rest of the season.