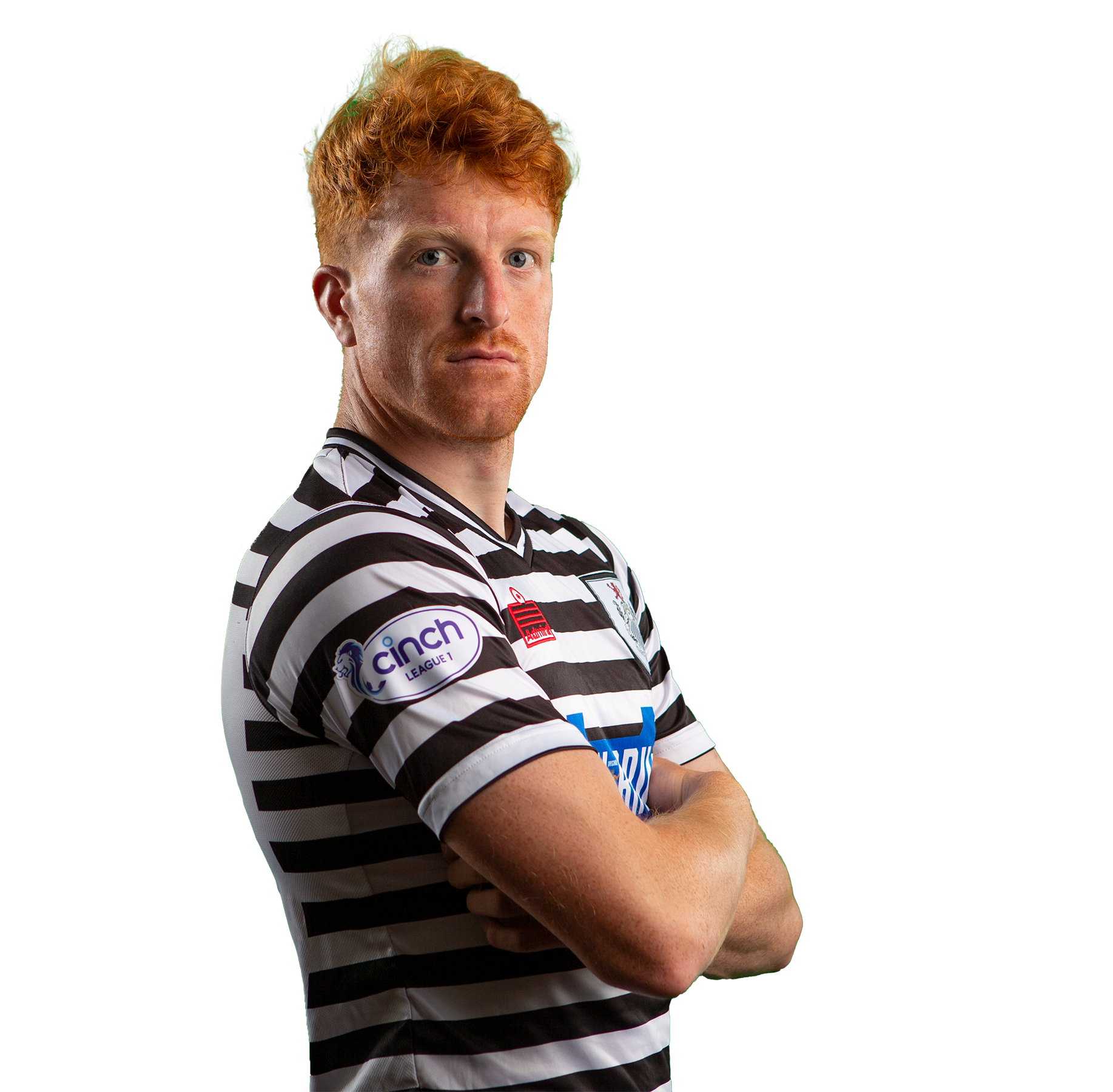 Football Development
Simon made his senior debut for Montrose in season 2011-2012.

He moved to junior football playing for Downfield, Tayport and Dundee Violet before returning to senior football signing for Arbroath in 2014.

Simon signed for Dundee United in January 2015 and played 54 times for the Tangerines.

In July 2018 Simon moved to South African side Bidvest Vits where he played for two seasons.

Joining Queen’s Park
Simon signed for us in September 2020. Simon signed a one year extension in June 2022.