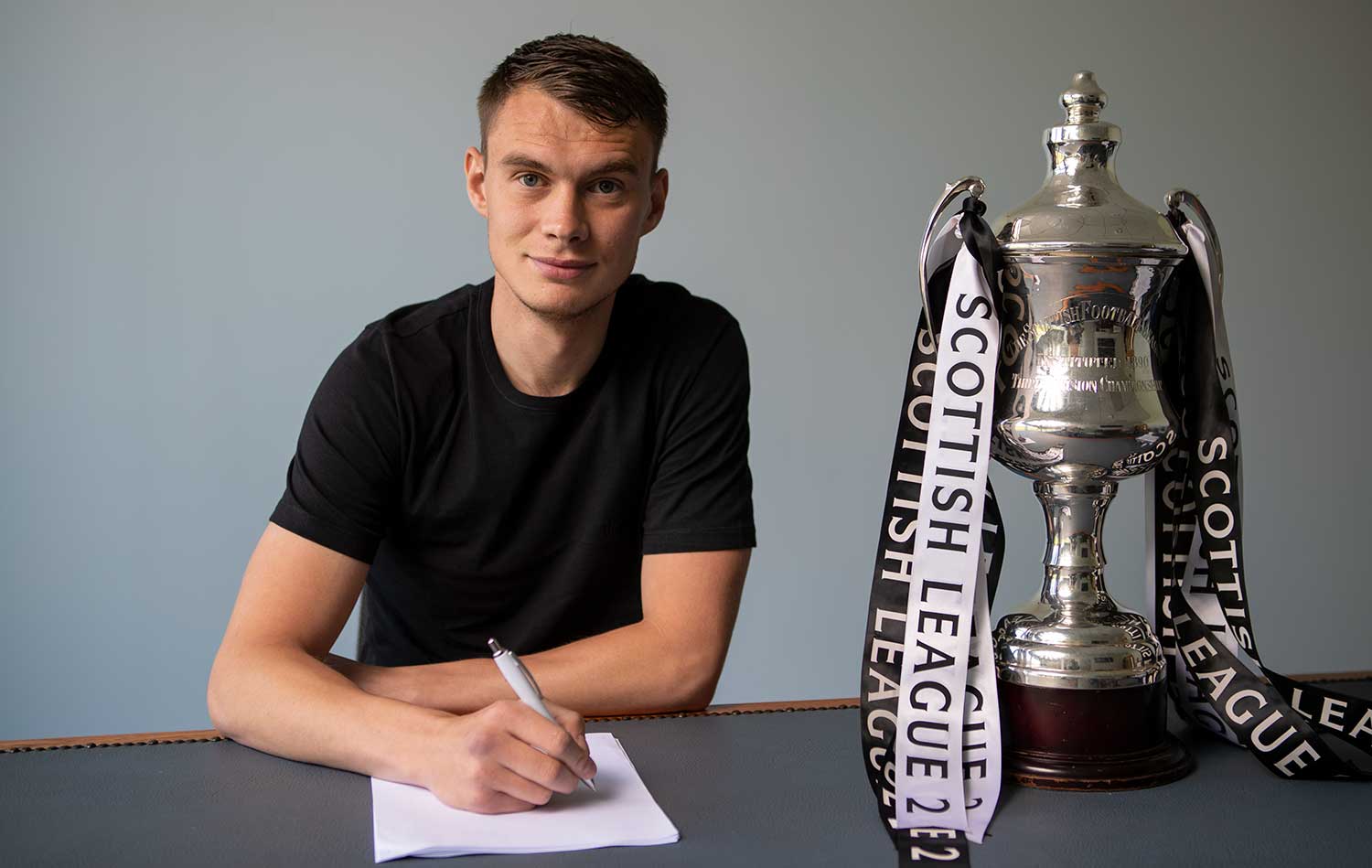 Queen’s Park FC is delighted to welcome back several players who have signed new contracts to stay with the club.

In addition to Peter Grant and Jai Quitongo whose new deals were announced recently, the following players have re-signed:

The following players remain under contract and are part of new Head Coach Laurie Ellis’s squad for the new season:

Together with the signing of Liam Brown from Edinburgh City, the squad is taking shape.  Details of any further signings will be announced in due course.

Below are a few pictures of some of the players re-signing.