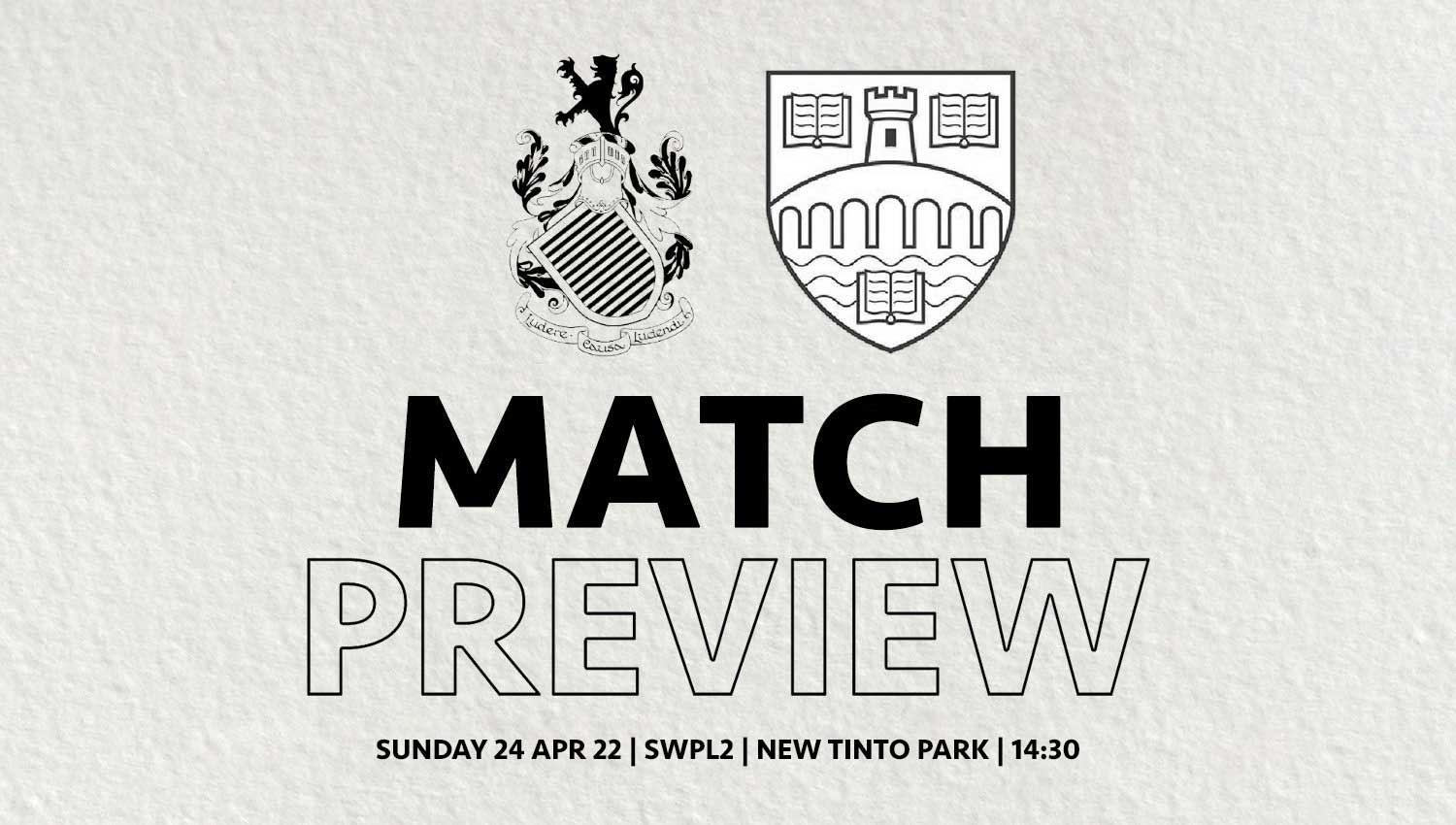 Queen’s take on Stirling University today in their 20th game of a SWPL2 season that had been plagued with COVID and injury problems.

Queen’s currently sit second bottom in the league having won only two games out of nineteen.  Stirling University sit one place below having drawn two less games than Queen’s.

There is nothing between the two sides so far this season both having won their away game 2-0.

Coach Barry Rodgers thoughts before the game: “Happy to be back in action, after last week’s cancellation. The squad have all been back in, working hard in training this week.  The standard has been good and we continue to improve.

“It’s going to be a difficult game against Stirling Uni.  They have some good individual played and, as a group, they are certainly not going to make it easy for us. So, we know we have to be together and we have to perform as individuals on the day and collectively bring that together as a team. It’s a game we are looking forward to, we know it’s going to be a challenge. We need to go out and prove ourselves in the game.”