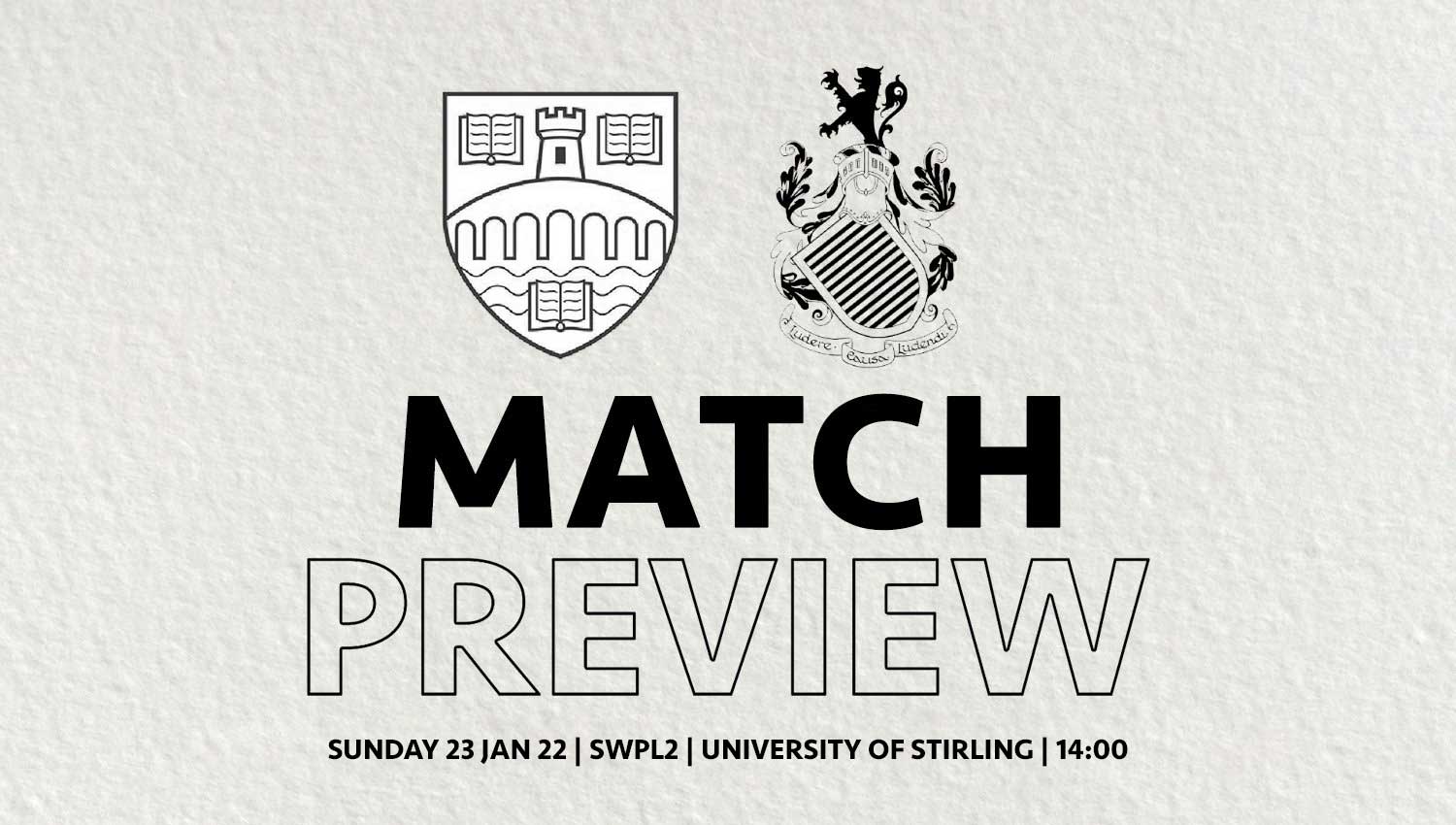 It's back to SWPL2 business today for Queen's Park, as they take on Stirling University, away, in their first League game of 2022.

Queen’s are looking forward to starting the second half of  SWPL2 against a Stirling side that sit just above them in the league.

Coach Barry Rogers looks forward to the game: “Looking at how training has gone and our form just before the Christmas break gives me confidence for Sunday. The players have been doing really well.  The new players have fitted in. So if we take what we have been doing and put that into the game I’ll be happy.”

We have a strong squad available for Sunday. We had a couple of niggles after the Glasgow City game but having last Sunday off has allowed the players to get back to full fitness.”

We now have a really talented squad and we have been working hard. We can see them settling and coming together. So for us, it’s about putting in the best performances we can and ultimately we are here to win so hopefully that starts on Sunday. I believe we can push on and pick up points.”

The game is being played at the University of Stirling Sports Centre.  Kick off 2pm.