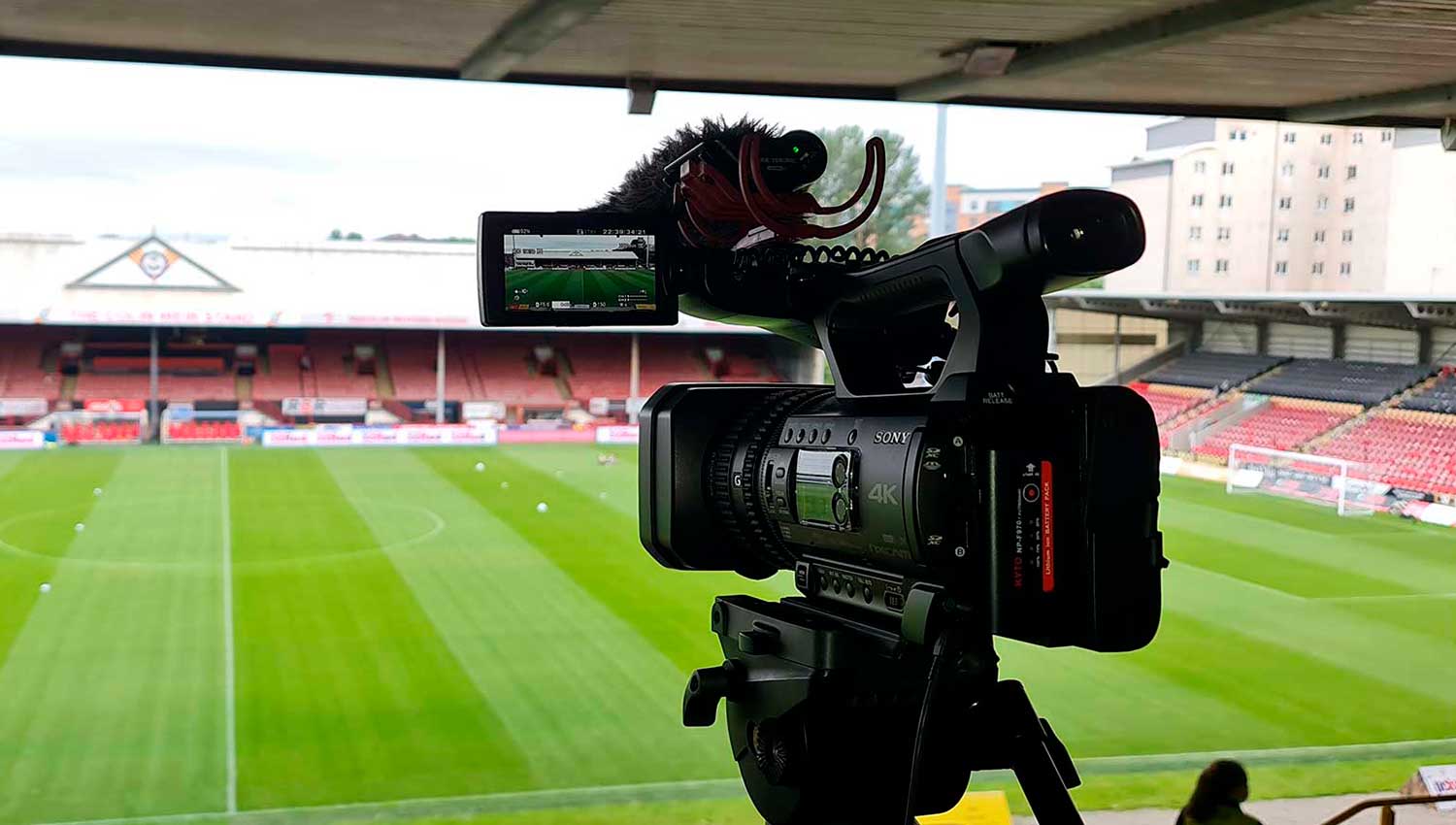 Regrettably, as things currently stand, the club is unlikely to live stream any league matches this season.

Supporters will recall that streaming was introduced (with the consent of SKY Sports) to allow supporters to watch matches when they were not able to attend in person due to Government Covid related restrictions. Thankfully, for the first time in three seasons, there are no restrictions on attendance at football matches. Queen’s Park FC, along with all other clubs, look forward to welcoming as many fans as possible back into stadia as the new cinch Championship gets under way.

Although discussions continue, no relaxation of broadcasting regulations are in place for season 2022/23. In effect, clubs are back to the position of three years ago, where only viewers outside of the UK and Ireland can watch a live stream via a subscription service. The number of overseas fans who bought pay per view from QPTV these last two seasons was very small, and as such it really only is viable for us to stream if we can do so to a domestic audience.

If the situation changes, the club will review its position as regards live streaming.

The main focus of everyone at Queen’s Park is to return home to our southside roots as quickly as possible. We recognise that playing some “home” games at Stenhousemuir is far from ideal, however the club is trying to make a trip to Ochilview as easy as possible with a free bus transport scheme open to all Queen’s Park supporters.

Hopefully as many supporters as possible will be able to come along to cheer on Owen Coyle’s team as we start our home cinch Championship fixtures at Ochilview this Friday night against Ayr United.