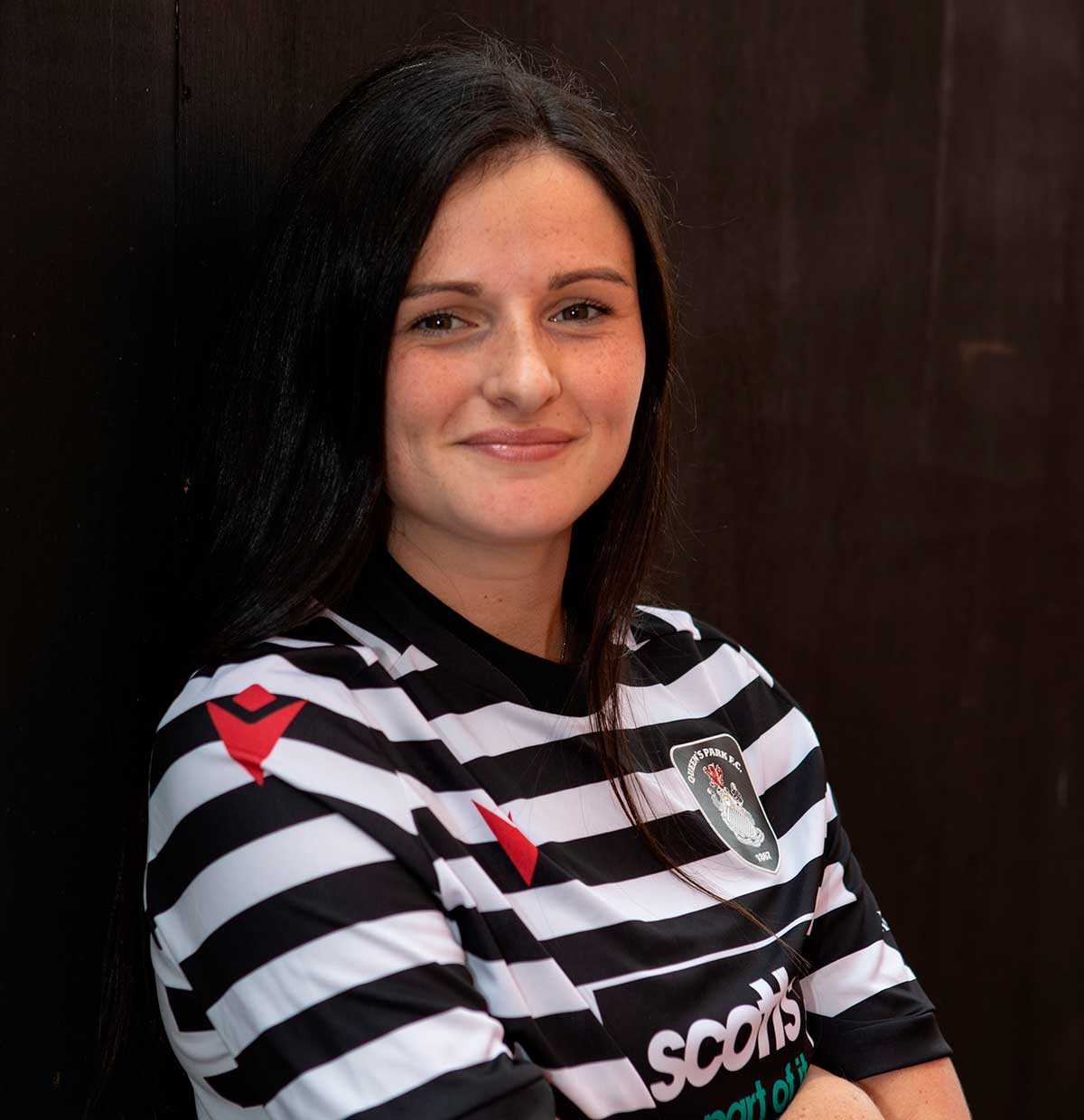 She moved to St Mirren at the age of 12 and played three seasons for the Buddies.

After leaving Rangers, Taylor had a short spell with Motherwell before joining Morton. She had two seasons with the Greenock side before playing for Glasgow Women in season 2021-2022.

International Honours
Taylor has played for four times for Scotland at Under 16 level.