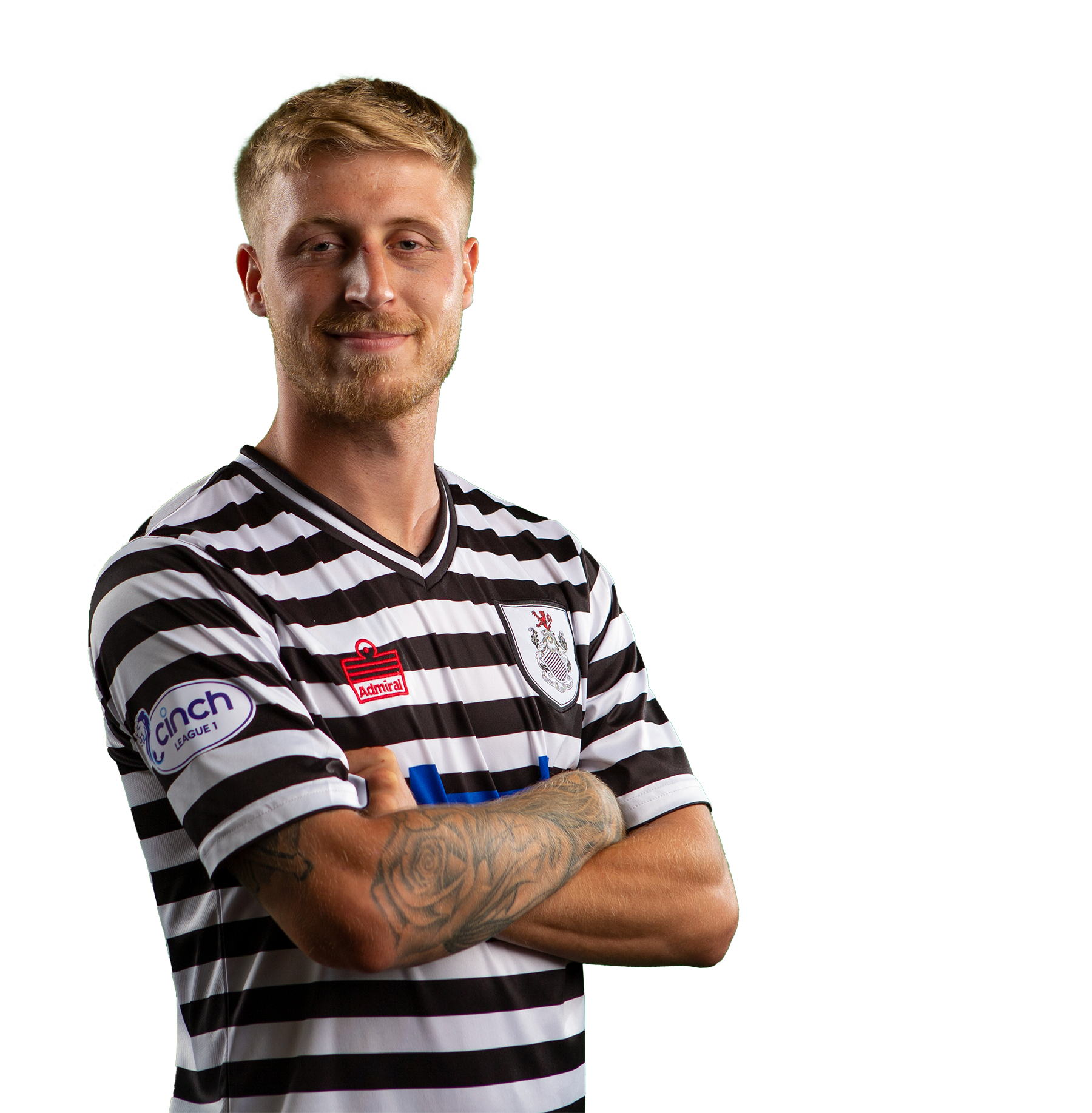 Football Development
Tommy began is football career with Sunderland.  He progressed his way through the youth ranks and made his senior debut in May 2016.

In 2017 Tommy has a loan spell with League of Ireland side Limerick where he made 22 appearances for the Premier Division side.

In December 2017 Tommy joined Falkirk, initially on a six month contract which was extended until May 2019. He played 39 times for the The Bairns during his time there.

Tommy left Falkirk in the summer of 2019 and subsequently signed with Partick Thistle, making 15 appearances for the Glasgow side.

Joining Queen’s Park
Tommy originally signed for us in August 2020. He signed a two year extension to his contract in June 2022.