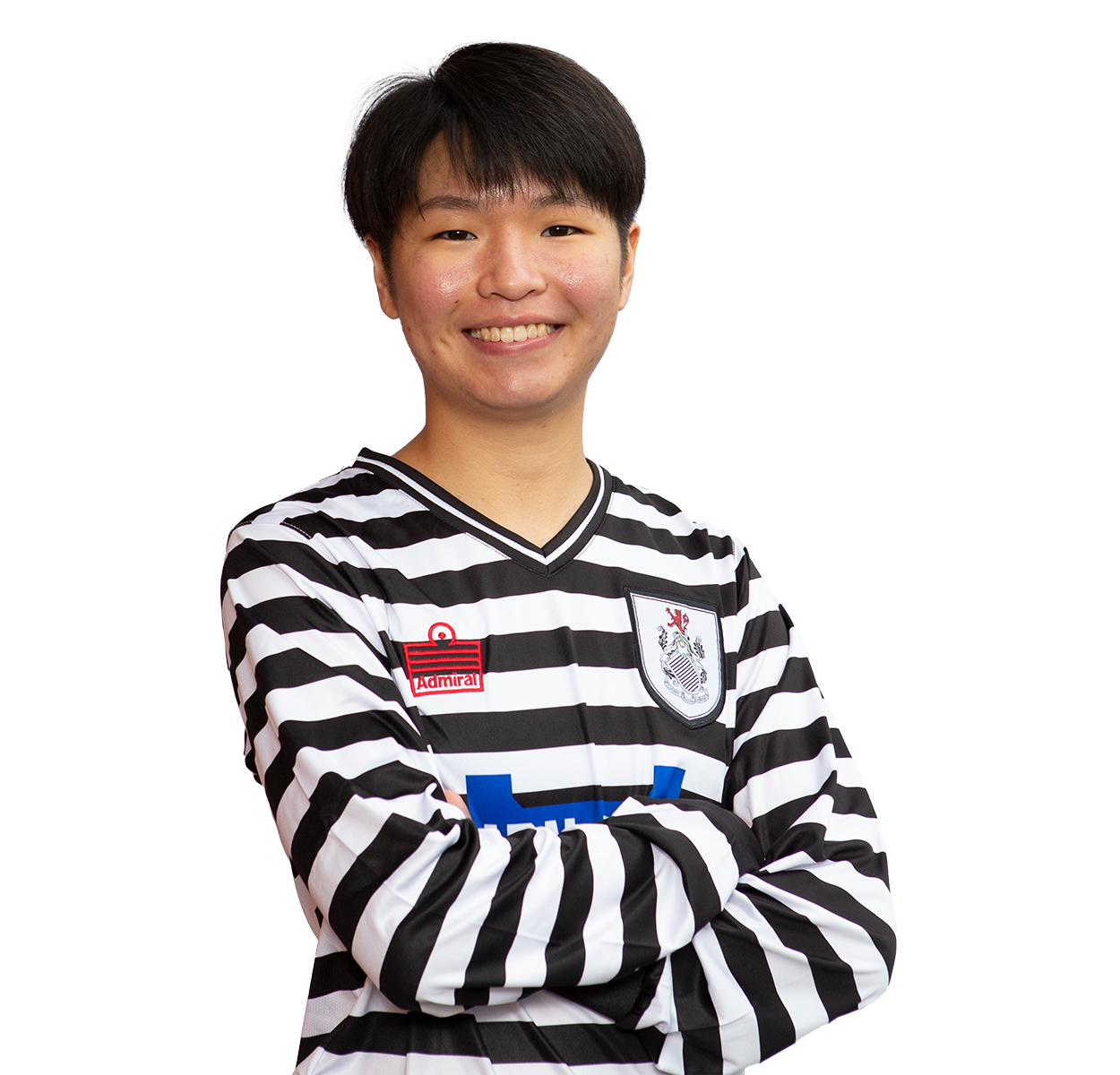 She played three season with Kitchee before moving to Scotland in 2020.

Toni made her international debut for the Hong Kong National Team in 2015.