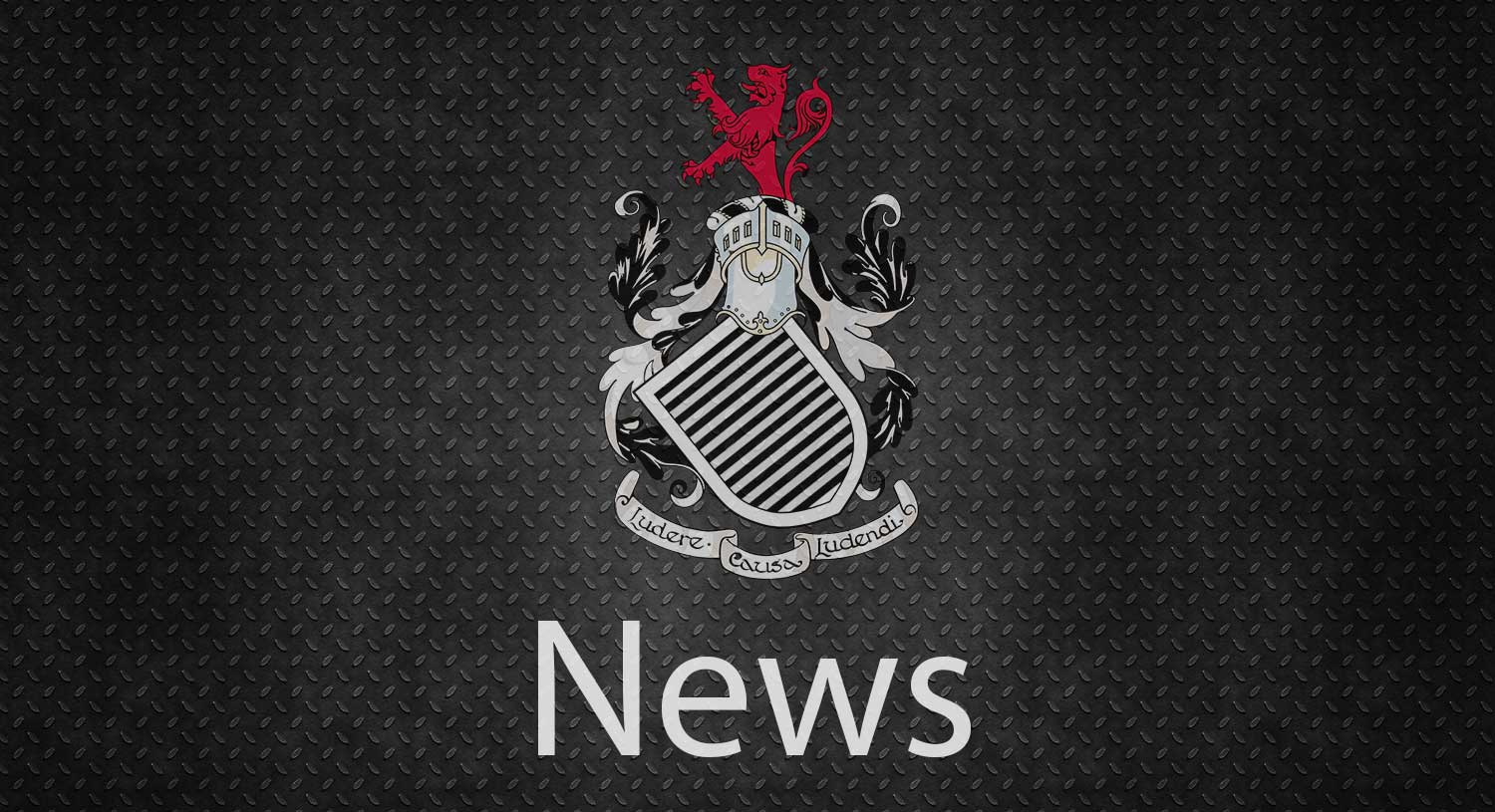 Firstly, thank you to those members who have renewed their memberships online over the last few days, and to those who have previously held a season ticket, and who have used our new online ticketing system to buy a match ticket for our Premier Sports Cup tie with Motherwell.

The club is acutely aware the current circumstances are far from ideal.  However, to enable spectators to attend matches as the new season gets underway, all clubs are having to adhere to strict rules.  Collecting names and contact details of every person entering a stadium can only be achieved effectively by adopting an online system.

The number of spectators allowed to enter Firhill Stadium is dictated by the licence Partick Thistle FC has obtained from Glasgow City Council.  The club are grateful to Gerry Britton and his team for the work they have done to ensure fans can attend matches at Firhill.

To maximise attendance, clubs need to have a database capable of grouping family “bubbles” together.  Unfortunately, we do not have this currently therefore the administrative work required to allow the club’s records to identify bubbles would be considerable.  We can however open another stand to home fans in the event it may be required.  As the health and safety of spectators is our number one priority, the club has decided to allocate single seats in line with the stadium licence.

This single seat approach restricts the numbers of spectators able to be admitted and is the reason sales of Motherwell tickets are currently restricted to members and those who previously held a Queen’s Park season ticket.  No visiting supporters will be able to attend this game.  Once demand from members and existing season ticket holders is known, information will be published regarding any remaining tickets which may be available for sale to home supporters only.

With easing of restrictions likely from 9 August, the club very much hopes to be able to update ticketing arrangements to make it easier for family and groups of friends to sit together.  Please bear with us for the Motherwell and Airdrie Premier Sports Cup ties (14 and 17 July), and our first home game in cinch League 1 with Cove Rangers on 7 August.

Finally, a reminder for members and season ticket holders – if you are not on our email database and therefore have not had the opportunity to renew your membership or buy a Motherwell match ticket, you can phone the office on 0141 632 1275 on Tuesday or Wednesday for assistance.  We will also have outgoing calls to try to ensure everyone is contacted.

Arrangements will be made to ensure any member or existing season ticket holder who wishes to attend Wednesday evening’s game will be able to do so.

Sale of new season tickets is planned to commence shortly, in good time for our first home SPFL cinch League 1 game with Cove Rangers on 7 August.  The club will use this sale to begin to update its ticketing and membership data, enabling easier and more reliable contact with supporters going forward.