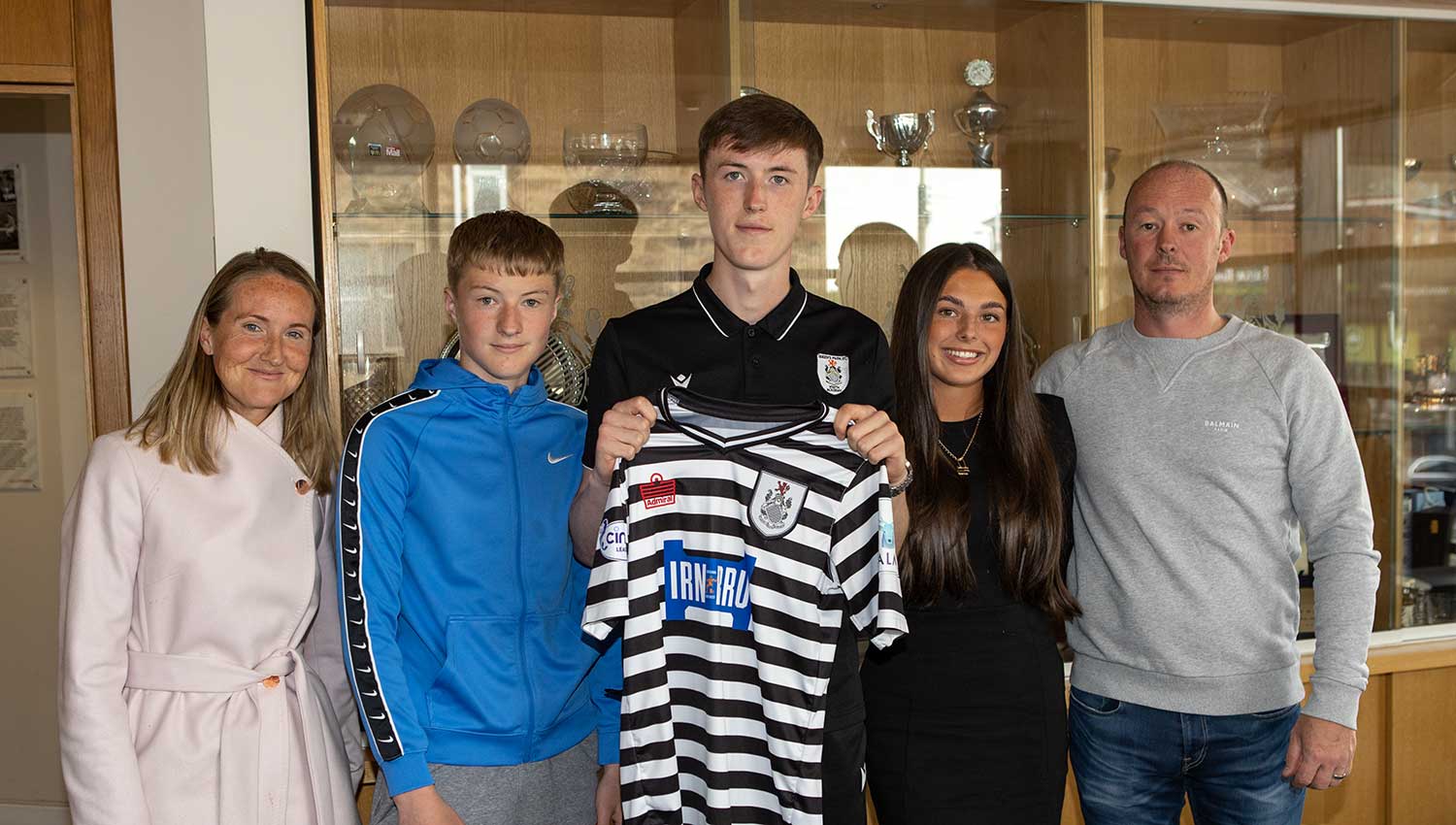 Mauchin joined the academy on the age of fourteen from Hampden Boys Club.

The Glaswegian, who can play both as a midfielder and as a right wingback, joined Queen’s Park Under 16s. 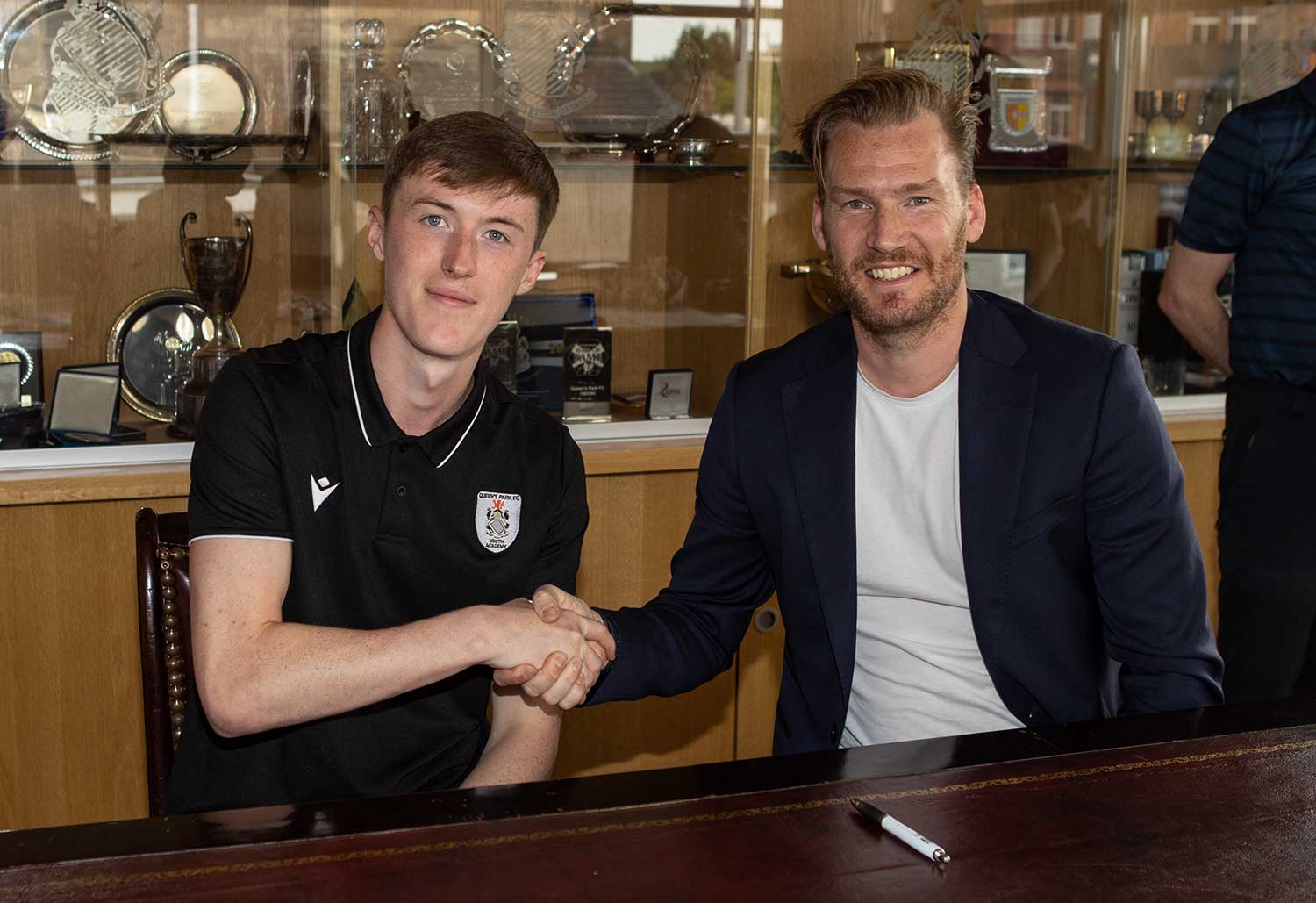 Glasgow Cup
This season, Mauchin made his unofficial football debut with Queen’s Park in the Glasgow Cup. He was involved in most group stage games and was also named once in the first team squad in the League One game against Airdrieonians on March 19th.

Marijn Beuker: ‘Graceful attacking midfielder’
“Zach is a physically strong player who can play in multiple positions. Especially as a wingback,  he showed the power he brings to a team, which causes a lot of problems for the opposition. But he also stands his ground in defensive actions. We are happy to have signed Zach so he can slowly adjust to the level and intensity required in a first team environment.”

Mauchin will join the first team for pre-season when the team starts June 17th.